Blacks, Hispanics – no lag on tech use 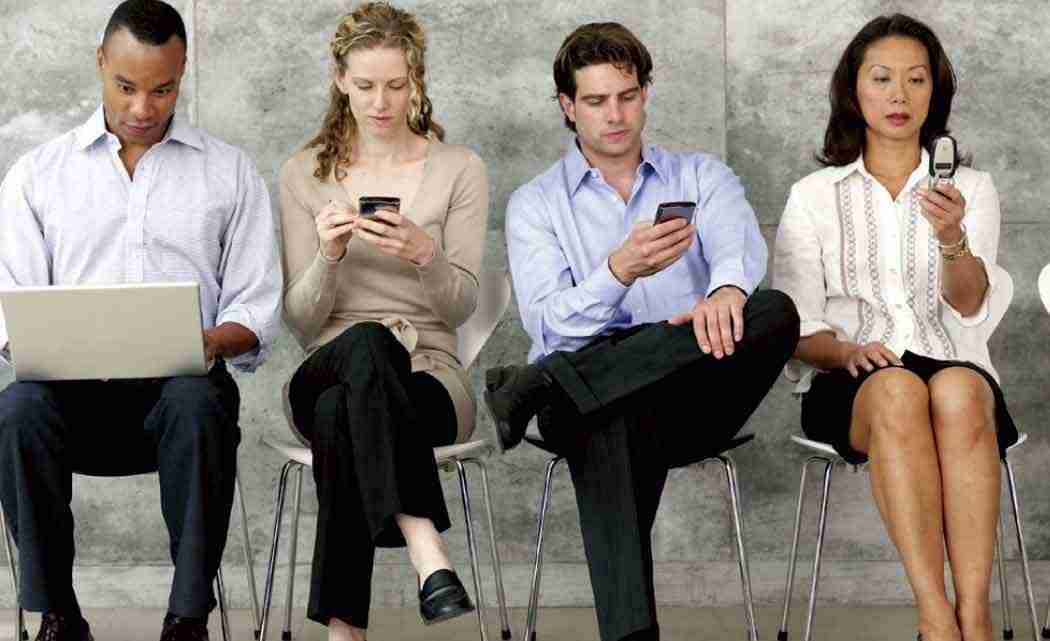 WASHINGTON — A new poll finds African-American and Hispanic millennials are just as technologically connected and likely to get news through social media as regularly as their white counterparts, further narrowing the risk of people of color being left behind technologically.

There was little differentiation between racial groups getting news from Facebook, the poll found. But about half of African-American millennials said they comment on news stories posted to Facebook, compared to about 3 in 10 whites and Hispanics.

The findings suggest that, despite fears that millennials – those 18-34 years old – may not be going to traditional sources for news, they are clearly getting news from social media.

“People of color are very wired and just as adept in using technology,” said Tom Rosenstiel, executive director of the American Press Institute, which funded the study. “If you want a subject that hasn’t been covered in the mainstream, millennials have found ways to get at that information through community sharing more than traditional ways. The way they get news is heavily influenced by topic.”

In the 1990s, policymakers and advocacy groups expressed concern that minorities would have less access to technology than whites, a situation labeled the “digital divide.” Over time, however, minorities emerged among the biggest users of certain forms of technology, such as smartphones.

The AP-NORC study found no evidence to suggest that African-Americans’ and Hispanics’ use of technology lags behind whites, with nearly all millennials using a smartphone and half using a tablet.

According to Rosenstiel, YouTube’s popularity partially stems from users’ ability to produce content without gatekeepers.

“We see topics that aren’t mainstream finding a big audience – a lot of gamers, comedy, news commentary. As something goes mainstream, young people look for new channels to exercise some control,” he said.

“What we’ve seen is millennials’ similarities are much greater than the differences people thought that there were going to be,” Rosenstiel said of the online experience. “We’ve created new common ground.”

The survey of 1,045 young adults, including 163 African Americans and 162 Hispanics, was conducted from Jan. 5 through Feb. 2, 2015. It was conducted by the Media Insight Project, a partnership between the AP-NORC Center and the American Press Institute, which funded the study.

The survey was conducted using online interviews in English and Spanish done with a random sample of adults age 18-34 who were initially recruited and screened to take part in the survey over the phone. Results from the full survey have a margin of sampling error of plus or minus 3.8 percentage points. The margin of error is higher for subgroups.

Next post Clinton to black activists: Look beyond ‘changing hearts’