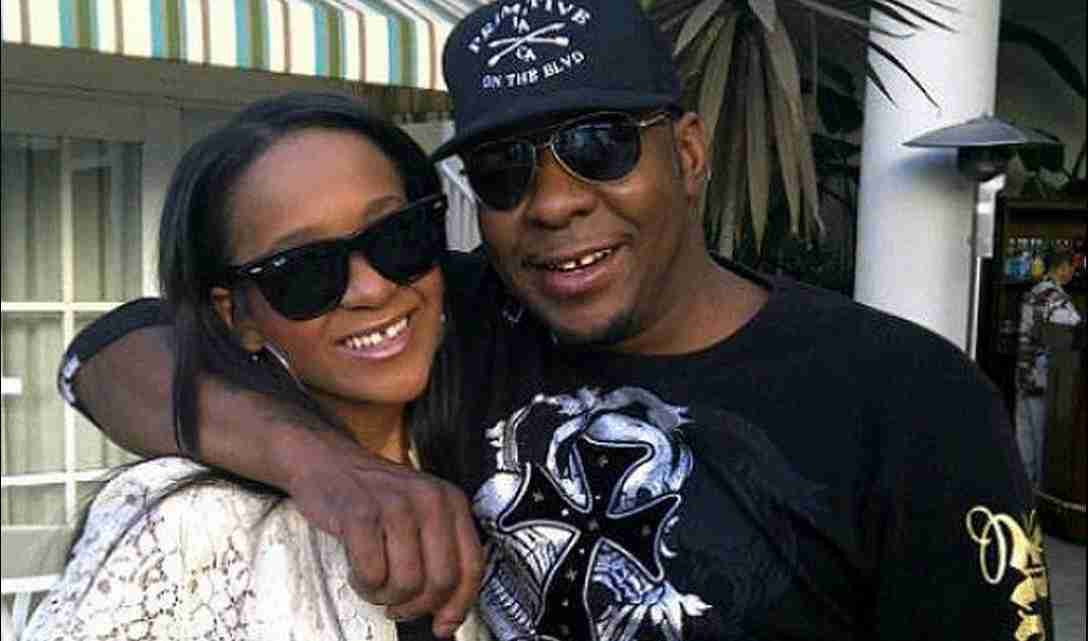 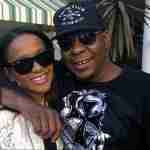 By JONATHAN LANDRUM Jr.
ATLANTA (AP) Bobby Brown said he believes things would have turned out differently for Bobbi Kristina Brown if he had been with his daughter days before she was found unresponsive in her home in suburban Atlanta.

Brown was to speak publicly for the first time since Bobbi Kristina’s death in July, in an appearance on Fox’s talk show “The Real,” which airs Monday. He became emotional several times while sitting next to his wife Alicia Etheredge in video clips of the pre-taped interview released in advance.

“If I could have been there two days before, it wouldn’t have went down like that,” said Brown, who wore a necklace bearing a photo of him and his daughter.

The 22-year-old Bobbi Kristina died in hospice care July 26. She was found face-down and unresponsive in a bathtub Jan. 31.

Bobbi Kristina was the only daughter between Brown and the late Whitney Houston. Brown says he thinks Houston was ready for their daughter to be with the singer “in heaven.”

Brown said he held out hope for months that Bobbi Kristina would survive.

“We prayed and hoped for six months, you know, for something better to happen,” he said. “But when God calls you, he calls you.”

His daughter was buried in New Jersey next to Houston.

“I’m pretty sure her mother was. … had a part with like, `Come on, let’s get her up here,”’ he said. “(Houston) was not comfortable by herself, I guess. She just called my daughter with her.”

Houston died in a similar fashion. She was found face-down in a foot of water in her bathtub at the Beverly Hilton Hotel just before the 2012 Grammy Awards. Authorities found prescription drugs in the suite and evidence of heart disease and cocaine in her body but determined her death was an accidental drowning.

Bobbi Kristina was found in the townhome she shared with Nick Gordon, an orphan three years older than her, whom Houston had raised as her own. Bobbi Kristina referred to him as her husband.

A police report earlier this year described the incident as a drowning, and authorities are investigating her death.