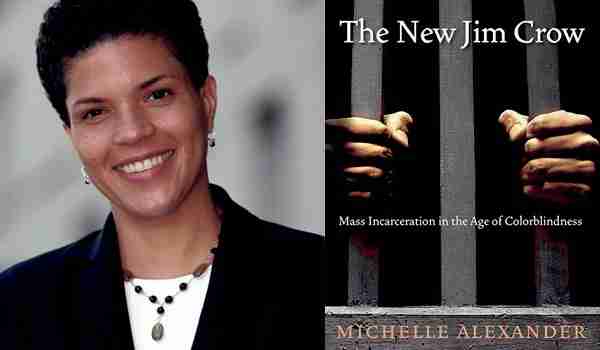 New York (AP) – As nationwide protests against racism and police violence continue, readers are seeking out books old and new on race and criminal justice.

Robin Diangelo’s “White Fragility,” Michelle Alexander’s “The New Jim Crow” and Bryan Stevenson’s “Just Mercy” were among the works high on the bestseller lists Tuesday of Amazon.com and Barnes & Noble.com.

Popular books also included James Baldwin’s classic “The Fire Next Time,” published more than 50 years ago, and a board book for children from National Book Award winner Ibram X. Kendi, “Antiracist Baby,” that comes out next week.

The demonstrations began a week ago after a white police officer in Minneapolis put his knee on George Floyd’s neck until he stopped breathing and died.

Several of the current bestsellers directly address police violence. Ta-Nehisi Coates’ “Between the World and Me,” winner of the National Book Award in 2015, is an open letter to the author’s son that centers on the murder of an old friend by police.

Angie Thomas’ “The Hate U Give” is a popular young adult novel, adapted into a feature film of the same name, about a young girl who sees her best friend killed at the hands of police.

Other works range from messages of unity – the “Sesame Street” picture book “We’re Different, We’re the Same,” Latasha Morrison’s “Be the Bridge: Pursuing God’s Heart for Racial Reconciliation” – to Reni EddoLodge’s “Why I’m No Longer Talking to White People About Race.”

Next post C2 Summit delivered to HBCU class of 2020