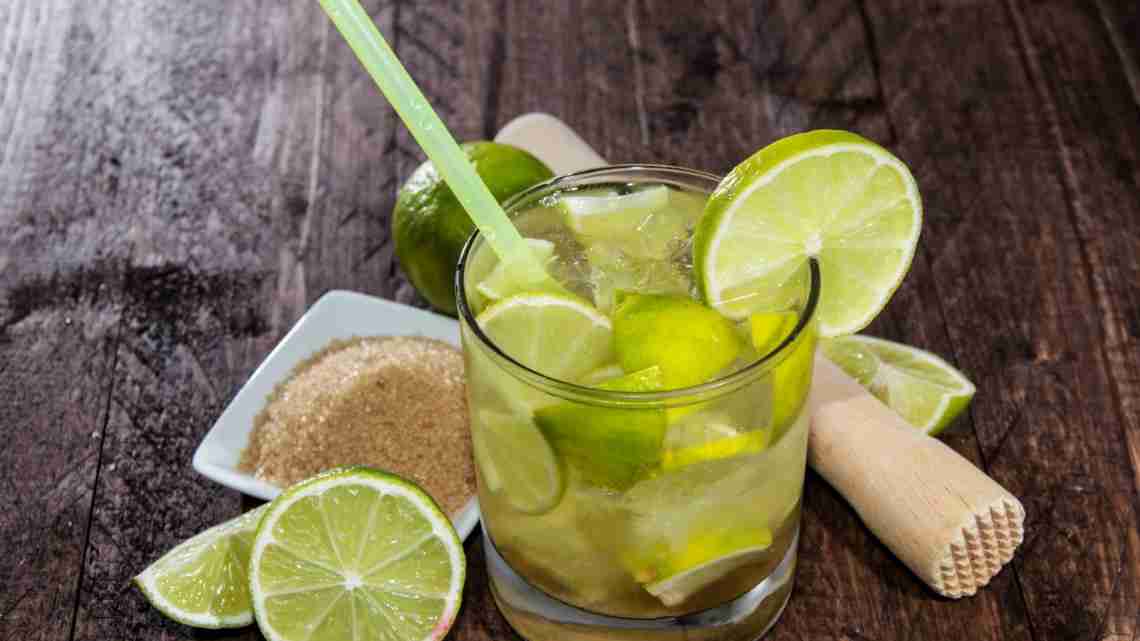 CORAL GABLES, Fla – It’s tempting to call cachaca a Brazilian rum and think of the caipirinha as another muddled tropical cocktail.

The upcoming Olympics in Rio de Janeiro may change that. Brazil’s national cocktail and unique distillation of sugarcane juice into a clear liquor are poised for the kind of worldwide exposure enjoyed by tequila after the 1968 Olympics in Mexico City and Australian wines after the 2000 Summer Games in Sydney.

“We Americans love to consume the Olympics and ‘travel’ there without going there by drinking and eating and celebrating the culture of whatever the host country is, so I think a lot of people are going to be watching the Olympic Games with a caipirinha in their hands,” Leblon Cachaca President and CEO Steve Luttman said in a recent interview.

Cachaca (pronounced ka-SHAH-sah) and rum share origins in sugarcane but they are processed differently.

Cachaca, by definition, m-ust be produced in Brazil with fresh sugarcane juice and contain alcohol by volume of 38 to 48 percent. Rum can be made anywhere, and it’s usually made from molasses and distilled at higher percentages of alcohol by volume.

The U.S. formally recognized cachaca as a distinct product of Brazil in 2013 after the two countries signed a trade agreement (in exchange, Brazil recognized bourbon and Tennessee whiskey as distinctive U.S. products).

The market for cachaca has steadily grown over the last decade, alongside the liquor industry’s targeting of U.S. consumers’ growing appreciation for premium rums. In April, 10 cachaca producers seeking U.S. distribution occupied a significant amount of trade expo space at the Miami Rum Renaissance Festival.

“We found that when anybody consumed cachaca with the expectation of a rum, it tastes very different,” said Luttman, who led a “Legalize Cachaca” campaign to have the liquor recognized independently from rum.

While the caipirinha’s swe-et, tropical flavors may resemble a mojito, it’s closer in spirit to a margarita, according to Luttman.

As the caipirinha has gained popularity in many bars, particularly those that hosted viewing parties for Brazil’s World Cup two years ago, some bartenders now mix variations of the cocktail with vodka or sake and add strawberries, oranges or other fruits.

A true caipirinha – cachaca mixed with limes and ice – seems light but requires precision when mixing, said Rafaella Demelo, a Brazilian native and bartender at Bulla Gastrobar, a Spanish bar and restaurant in Coral Gables, Florida.

“It’s a very simple drink but it’s very hard to get it right. Not only do you have to know the amount of liquor to put in it but also the amount of limes to put in it, and the sugar as well,” she said while mixing a caipirinha during a recent interview.

Aside from proper amounts of cachaca and white sugar, half a lime should be cut into cubes, “because a caipirinha is not only about the juice of the limes, but also about the bitters, the skin of the limes,” Demelo said.

Shake the ingredients with ice and pour into a glass without straining.

Next post Can only one man fix it, or are we stronger together?