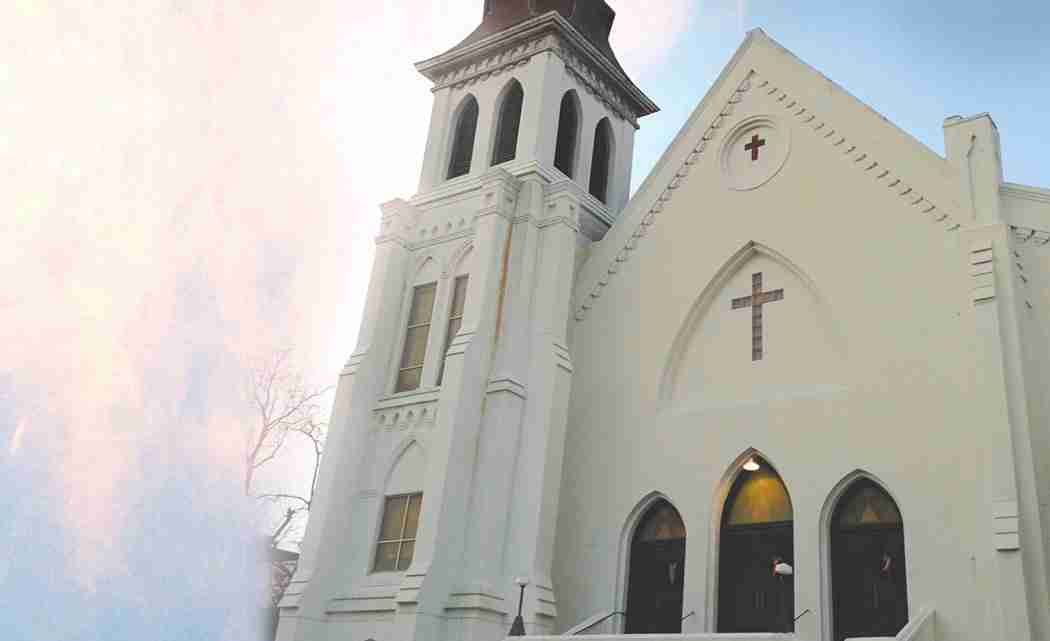 LAUDERDALE LAKES, Fla. – In an effort to be prepared in the event that an armed gunman invades a local church, the First Baptist Church Piney Grove (FBCPG), Broward County Sheriff’s Office, City of Lauderdale Lakes and Strong Tower Security, a local security firm have partnered to provide a “Code Red” procedure and plan training on Dec. 19 at 7 p.m.

Members from church and state will join share general Code Red survival and protection information to all churches and specific information to FBCPG members.

The term Code Red indicates lockdown used in schools around the country in the face of the most serious threat within school districts.

Broward County students and teachers have been trained and are drilled to follow a specific plan in the event of an intruder, given that the county school system and surrounding communities have felt the effects of a local school shooting.

Data suggests that churches aren’t any more or less likely to be sites of gun violence in the U.S. than other publicly accessible spaces.

From 1980 to 2005 there have been a total of 139 shootings on church properties within the United States, with a total of 185 deaths, according to a study completed by the Center for Homicide Research in Minneapolis, Minnesota.

The study, produced using online newspaper archive articles to document all cases of shootings on church property within the United States, indicated that there have been an average of six shootings every year.

There were more shootings in Christian churches between 2006 and 2016 – 147 – than in the 25 years prior. (The database does not include non-Christian houses of worship, such as mosques or synagogues.) The number of deaths from mass shootings has been unusually high since 2007 because of five incidents – Las Vegas (58), the Orlando nightclub (49), Virginia Tech (32), Sandy Hook (27), and the Texas First Baptist Church (26).

Next post Pope urges charity when churches are sold, reused

Previous post WHO says it can fight Ebola outbreak despite U.S. withdrawal