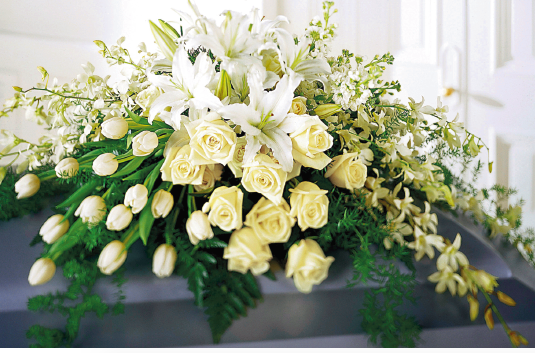 ALBANY, N.Y. – The long-forgotten remains of 14 slaves discovered more than a decade ago in upstate New York have been reburied. Albany Diocesan Cemeteries’ spokesman Jonathan Cohen says Saturday the ceremony included prayers from a Ghanaian priestess, an imam and others.

Archeologists found the remains in 2005 after a backhoe operator uncovered a skull during sewer construction just north of Albany. No personal items from the graves were exhumed. But experts believe they were slaves buried in the 18th or early 19th centuries.

Cohen says there was a feeling of fellowship among the roughly 300 people who attended the burial at a nearby cemetery.

Next post Mother of hanged teen is OK with federal investigation