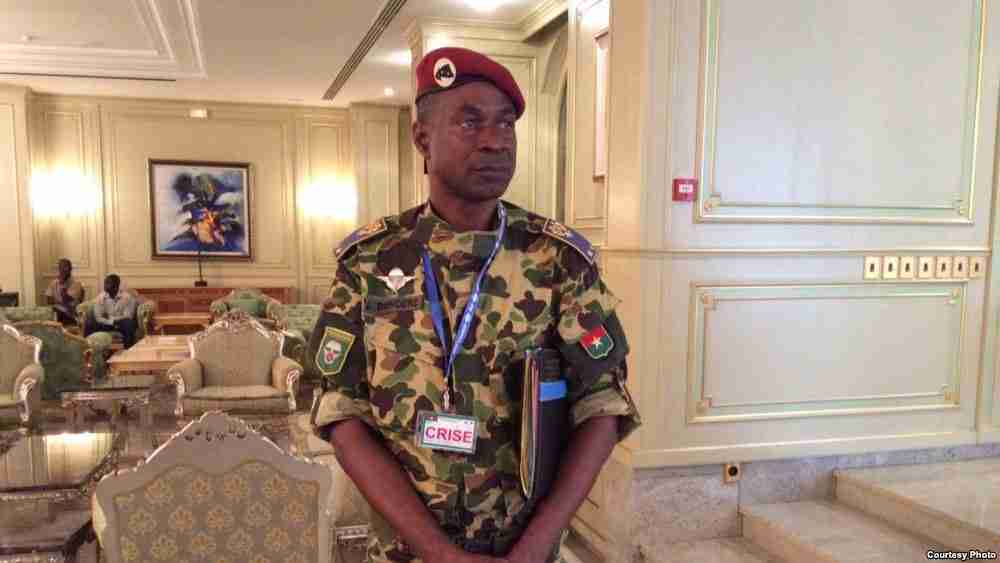 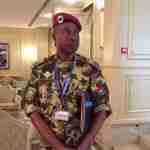 By BRAHIMA OUEDRAOGO
OUAGADOUGOU, Burkina Faso (AP) – Burkina Faso’s coup leader has said that negotiations are still ongoing as a deadline given by the military for the junta to disarm has passed.

Gen. Gilbert Diendere, the coup leader who was head of an ex-president’s presidential guard until last year, said Tuesday that he awaits outcomes from talks by a West African regional bloc in Abuja, Nigeria. He says that he wants to find a solution with the army to avoid confrontations.

Local media reported that the junta was being given a 10 a.m. (1000 GMT) deadline to disarm. The National Armed Forces said it wanted the mutinous soldiers to lay down their arms and return to barracks without bloodshed.

On Monday, the national army said it was sending soldiers from elsewhere around the country to Burkina Faso’s capital in a show of force.

A civil society group told residents to remain inside.