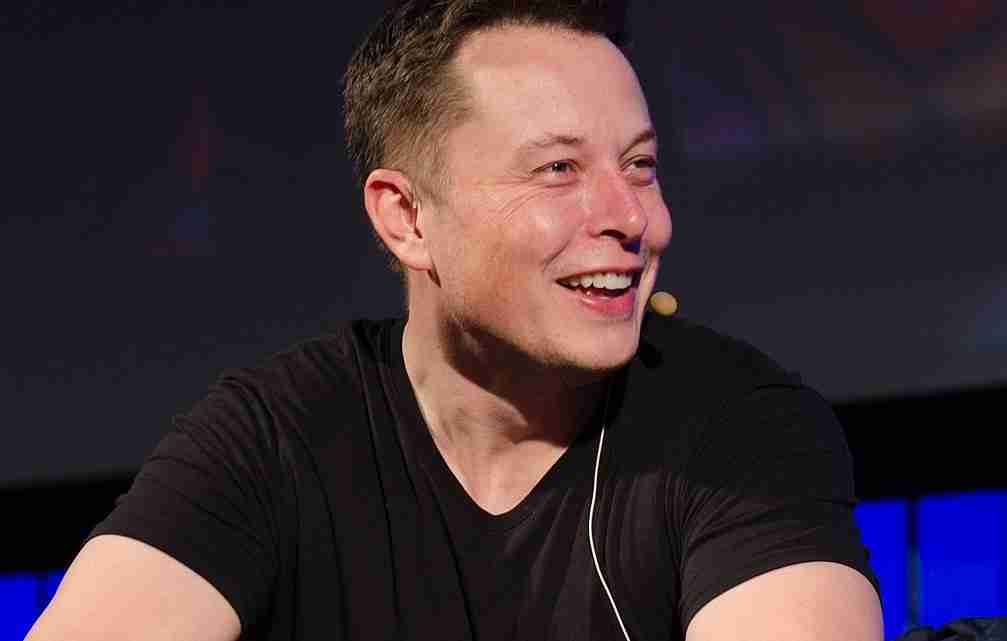 Facebook and Google once aimed to connect the world. Now they would be happy just to reconnect part of it.

In the wake of Hurricane Maria, Facebook CEO Mark Zuckerberg pledged to send a “connectivity team” to help restore communications in ravaged Puerto Rico. Google parent company Alphabet offered to send its Wi-Fi balloons. They were among several tech companies proposing disaster response ideas, most aimed at getting phone and internet service up and running.

Some of these plans, of course, are more aspirational than others.

Tesla CEO Elon Musk often takes to Twitter to mull over ideas, but on Friday his musings about sending his company’s solar-powered batteries to help restore Puerto Rico’s power attracted the attention of the island’s governor.

Musk agreed. Hours later, he announced he was delaying the unveiling of Tesla’s new semi-truck and diverting resources, in part to “increase battery production for Puerto Rico and other affected areas.”

The need for help in restoring power and communication after Hurricane Maria is great: The Puerto Rican energy authority reported Saturday that about 88 percent of the island is still without power. The Federal Communications Commission said Saturday that 82 percent of cell sites remain out in Puerto Rico; 58 percent are out of service in the U.S. Virgin Islands.

The FCC’s daily status report also shows significant wireline, TV and radio outages remain in both U.S. territories. The agency formed a task force this week and approved an advance of $77 million to support carriers working to restore telecommunications services.

But many offers of help from big companies remain somewhat vague. Google parent company Alphabet has proposed launching balloons over the island to bring Wi-Fi service to hard-to-reach places, as it has in other parts of the world.

The FCC announced Saturday that it’s approved an experimental license for Project Loon to operate in Puerto Rico. But that doesn’t mean it will able to get them in the air anytime soon.

“We’re grateful for the support of the FCC and the Puerto Rican authorities as we work hard to see if it’s possible to use Loon balloons to bring emergency connectivity to the island during this time of need,” said Libby Leahy, a spokesman for Alphabet’s X division.

But there are limitations, she said Saturday.

“To deliver signal to people’s devices, Loon needs be integrated with a telco partner’s network – the balloons can’t do it alone,” she said, adding that the company is “making solid progress on this next step.”

Cisco Systems has sent a tactical team and says it is working with local government, emergency responders and service providers to facilitate restoration and recovery efforts. The company, along with Microsoft and others, backs the NetHope consortium, which specializes in setting up post-disaster communication networks and has field teams now operating in Puerto Rico and several other Caribbean islands.

“Communication is critical during a disaster,” Zuckerberg said after the hurricane hit, announcing that employees from his company’s connectivity team – the same group working to build high-altitude drones that can beam internet service down to Earth – were heading to Puerto Rico. But with its aircraft still in the testing phase, the company said Friday that the engineers it’s sent to Puerto Rico are focused on providing support to NetHope’s teams.

Much of the ground work is being spearheaded by nonprofit organizations and small firms with expertise in rural or emergency communications.

Lexington, Massachusetts-based Vanu Inc., which sets up wireless communications networks in rural parts of the United States, Africa and India, is sending dozens of its small, solar-powered cellular base stations to volunteer crews on the ground in Puerto Rico and the Virgin Islands. Aid workers are pairing Vanu’s devices with other technology, such as inflatable satellite antennas.

After setting up a network on the island of Vieques, off the main island of Puerto Rico, one team watched from a roof as local residents started getting text alerts from family members who had been trying to get in touch.

“They noticed everyone in the plaza pulling their phones out,” said CEO Vanu Bose. “You don’t have to announce you’ve lit up coverage. People know right away.”