Build us, so we can build us

In our home islands, the greatest need is for the most powerful currency – education. The story of an uneducated woman with eleven children who can’t afford to send them to school is not uncommon for our largely rural societies. She doesn’t know any better, but our hope is that her children can learn better. So we must educate them, and we must teach those who are well educated the monumental importance of both personal and corporate social responsibility.

This, I believe, was in large part the intended message of the recent town hall hosted by Western Union and the GraceKennedy Group, who are partners in moving financial remittances to, from and throughout the Caribbean region. Speakers from these organizations, as well as the featured presenter former Jamaican Prime Minister PJ Patterson, spoke on the theme “The Caribbean Diaspora – Borderless Possibilities.” They addressed the value of education, the ways that remittances and general investment from the diaspora had and would continue to help the home islands, and the impact of their own targeted initiatives. 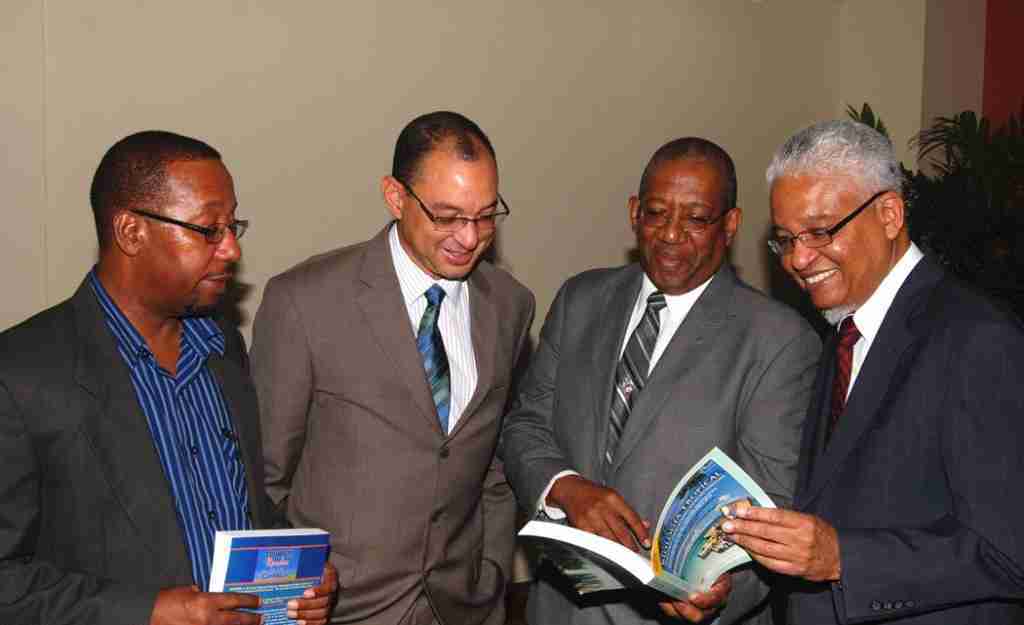 Four of those initiatives left a lasting impression on me. Western Union’s “Pride of the Caribbean” program offers $50,000 in scholarships for Caribbean students or those of Caribbean descent. The GraceKennedy Birthright Program invites exceptional international Caribbean students to intern with the Grace family, potentially leading to well- paying jobs down the line. A partnership with UNICEF found poor schools in Jamaica and facilitated ideas like the development of plots with vegetables and livestock that the children could assist in tending, so students who could not afford a proper lunch would have it provided. And a program initiated by GraceKennedy Group’s CEO Don Wehby, that moved the production of “pepper mash” from South America to Jamaica, where the company would purchase as much product as local farmers they tapped could produce.

These actions are all based on a sound principle: build us, so we can continue to build us. As the diaspora conference in Jamaica approaches, let’s hope that the initiatives conceptualized at that event will be as productive as these organizations have made theirs.

Calibe Thompson is the Executive Producer of the “Taste the Islands” cooking series, now airing M & Th at 7:30PM, and Sat at 3:30PM on South Florida’s WPBT2 (Ch 2). Her next television project “Island Origins” explores the concept of the American Dream from the Caribbean perspective.