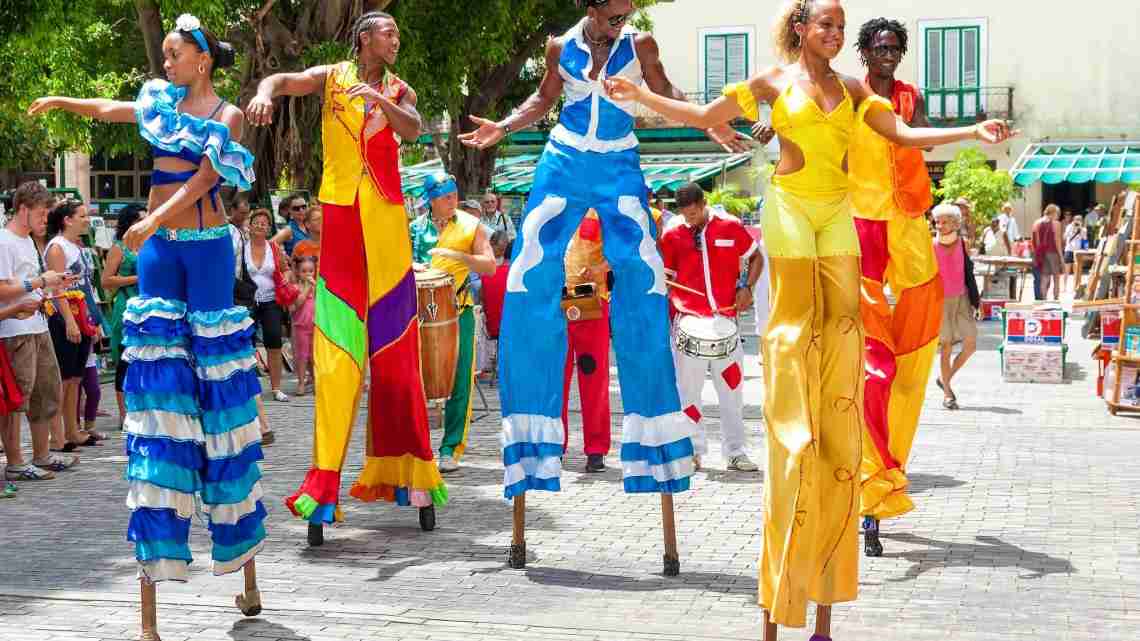 This year marks the 11th official celebration of National Caribbean American Heritage Month (CAHM). According to CAHM’s official website it “was established out of the need to create and disseminate knowledge about the contributions of Caribbean immigrants to America, and to be, in short, the platform for a dialogue between Caribbean peoples and the American public.”

Founded by Dr. Claire Nelson, CAHM is planned at the national level by the Institute of Caribbean Studies (ICS). On it’s website, ICS states:

Caribbean immigrants have been contributing to the well-being of American society since its founding. Alexander Hamilton, the First Secretary of the Treasury was from the Caribbean island of Nevis. We count among our famous sons and daughters, Secretary of State Colin Powell, Cicely Tyson, W.E.B Dubois,James Weldon Johnson, Harry Belafonte and Sidney Poitier to name a few. ICS’ effort began in 1999 with a petition to President Bill Clinton for the recognition of a Caribbean American Heritage Month.

The official campaign for a National Caribbean American Heritage Month began in 2004 when a legislative bill was tabled in Congress by Congresswoman Barbara Lee. Language was provided by ICS Founder and President Dr. Claire Nelson. The Bill was reintroduced and passed the House in June 2005 and the Senate in February 2006. A Proclamation making the resolution official was signed by President George W. Bush on June 5, 2006.

Since then, the month has grown to include celebrations all over the country. South Florida is home to so many Caribbean immigrants and their descendants, so the month is of special importance to the region.

Each year, ICS works with partners at a number of organizations to present a parade of events for varied palates. Learn more about this year’s events, view this year’s national presidential proclamation and get more information at www.caribbeanamericanheritage.org

Next post Spady Museum to celebrate nat'l and state Juneteenth