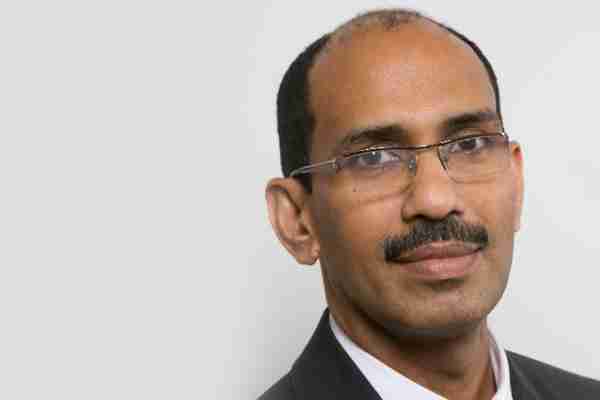 GEORGETOWN, Grand Cayman — A patient suffering from heart failure now has a new lease on life following the installation of an artificial heart pump by the medical team at the recently opened Health City Cayman Islands.

Believed to be the first such surgery performed in the Caribbean, Health City Cayman Islands officials said that at advanced stages of heart failure, when the organ has become severely weakened and unable to pump sufficient blood to the entire body, the most promising forms of treatment are either heart transplant or the implantation of devices that support it and takeover of its functions.

Mild forms of heart failure can be treated with medication and patients can have a reasonably normal life. But in cases of advanced heart failure, medication isn’t effective and patient is likely to be incapacitated and home-bound, with greatly reduced life expectancy.

“The challenge with heart transplants is the availability of a donor heart,” said chief cardiac surgeon Dr. Binoy Chattuparambil, who performed the surgery on the Caymanian man alongside cardiologist Dr. Ravi Kishore, head of the heart failure clinic, and Dr. Dhruva Kumar, who heads a team of anesthesiologists and critical care specialists with experience in such complicated procedures.

Affectionately referred to as Dr. Binoy, the senior cardiothoracic and vascular surgeon, who has performed more than 5,000 surgeries in his career, said that many times the waiting period is so long that most patients die before getting assistance.

He said in such situations an artificial heart pump can be implanted permanently or as a temporary measure until a donor heart is available.. He said that of the numerous heart surgeries performed annually in the United States, they include only a small percentage heart pumps.

The procedure requires experienced cardiothoracic surgical teams, cardiology support with intense critical care and anesthesiology support, each of can each be found at Health City Cayman Islands.

Additionally, nurses and physiotherapy services are important to provide round-the-clock care leading to enhanced recovery. All this works in concert with laboratory and imaging services and supporting clinical services such as pulmonology, nephrology and psychological care.

The artificial heart pump installation is performed at Health City’s affiliate hospital in Bangalore, India, but, for the Cayman Islands, the recent it marked the beginning of a new specialty that aims to bring the latest advances in the management of advanced heart failure to the entire Caribbean at affordable costs, the company said.

Almost 80 percent of the patients are discharged within three to four weeks after the procedure. “After one more month, they should be able to go shopping and, two to three months after surgery, all things being equal, they should be independent,” Chattuparambil said.

Health City Cayman Islands, the brainchild of Dr. Devi Shetty, opened this February, one of 27 facilities medical operating under his administration across the globe.

It is supported by two major healthcare organizations, Narayana Health and the U.S.-based Ascension.

Next post Living with Etiquette: The Power of ‘NO’