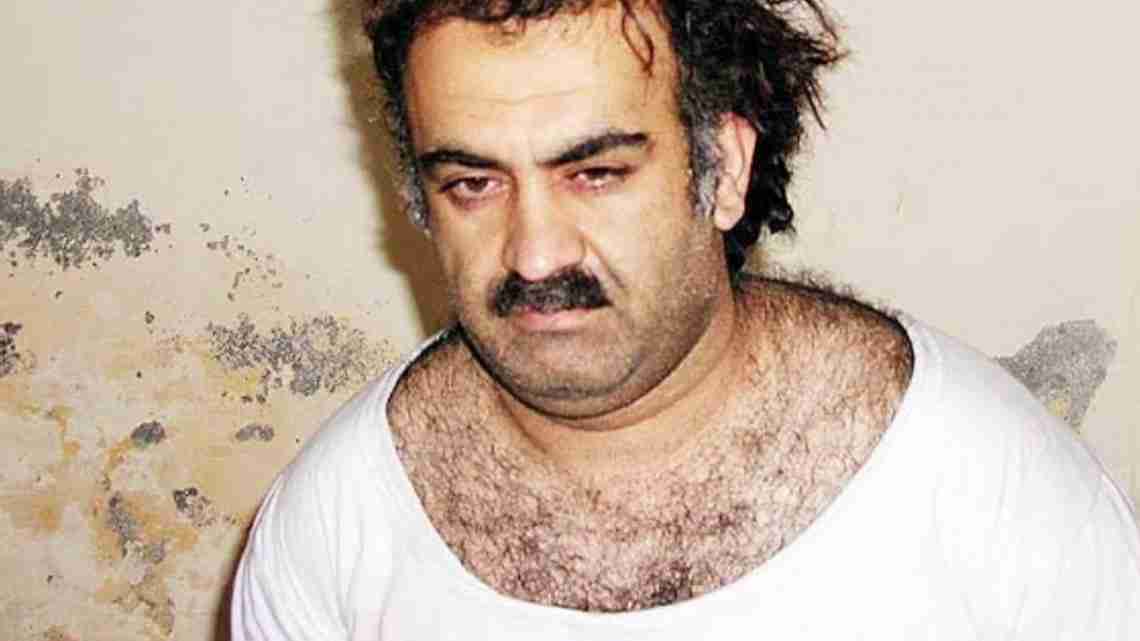 MIAMI – A military judge on Friday dismissed two relatively minor charges against the five prisoners at the Guantanamo Bay detention center who have been accused of orchestrating the Sept. 11 terrorist attacks.

Army Col. James Pohl accepted a defense argument that the five-year statute of limitations had run out on two non-capital charges: attacking civilian objects and destruction of property. The men still face vastly more serious charges, including nearly 3,000 counts of murder in violation of the law of war for their alleged roles planning and aiding the terrorist attack of Sept. 11, 2001. They could get the death penalty if convicted.

The defendants include Khalid Shaikh Mohammad, who has portrayed himself as the mastermind of the Sept. 11, 2001, terrorist attack. All five face the same charges for their alleged roles planning and providing logistical support to the hijackers who carried out the plot.

Mohammad and the others were initially charged in February 2008. Charges were later refiled in May 2011 after reforms adopted by Congress and President Barack Obama to the military commission, which combines elements of the civilian and military justice systems to prosecute men held at the U.S. base in Cuba for war crimes. The case has been bogged down in the pretrial stage largely because of issues related to the harsh treatment the men were subjected to while held in clandestine CIA detention facilities.

Prosecutors had argued that the statute of limitations does not apply to war crimes, but Judge Pohl disagreed in a 22page ruling. It was unclear if the prosecution would appeal.

Alka Pradhan, an attorney for defendant Ammar al Baluchi, described the ruling as a rare victory for the defense. They will seek to dismiss three of the capital charges, including terrorism and conspiracy, at a pretrial hearing in May at the base.

Prosecutors asked a judge last month to provisionally schedule the trial for June 2018 but a date has not yet been set.