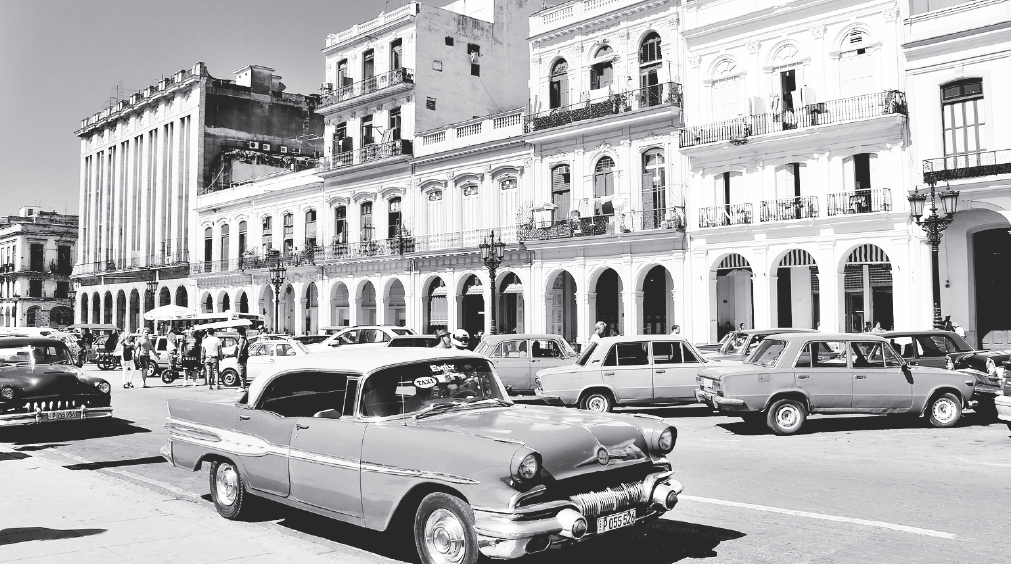 HAVANA – The U.S. is loosening rules on travel to Cuba and the Cuban government’s use of the dollar, removing obstacles to closer ties between the two countries five days before President Barack Obama makes a historic trip to Havana.

The Obama administration announced Tuesday that Americans can now take “people-to-people” trips to Cuba on their own instead of on expensive group tours. That means any American can legally go to Cuba as long as they fill out a form asserting that their trip was for educational purposes instead of tourism. The measure is expected to help fill demand for direct flights that U.S. airlines hope to launch in coming months.

The new measures also allow U.S. banks to process Cuban government transactions that pass even momentarily through the U.S. banking system. A ban on those transactions crippled Cuba’s ability to buy and sell goods internationally and become one of Cuba’s biggest complains about the U.S. trade embargo on the island.