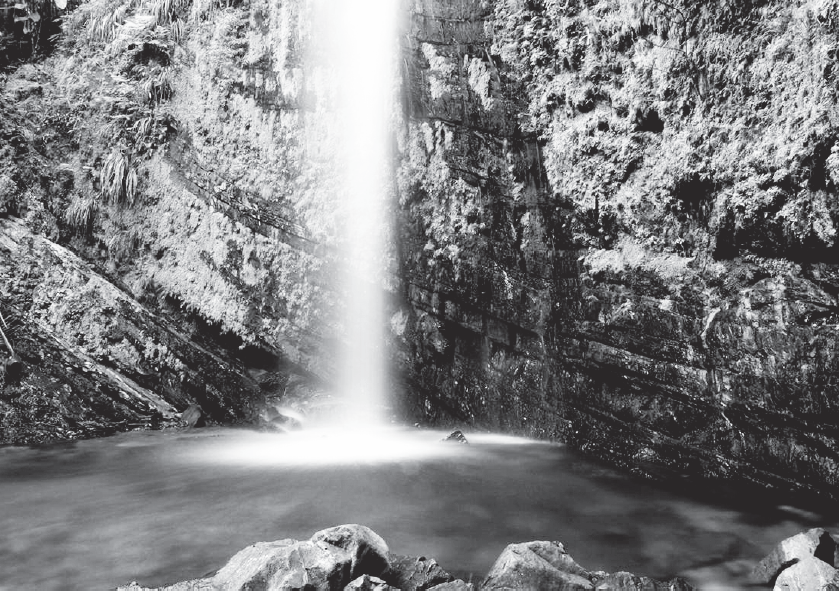 SAN JUAN, Puerto Rico (AP) _ Rescue crews in Puerto Rico say they have found seven tourists who got lost in a popular tropical forest on the island’s northeastern corner. It is the second such rescue at El Yunque in less than a week.

Police say the tourists called 911 on Monday and were rescued several hours later. Their nationalities have not been released.

Two other tourists were lost last week for almost a day until authorities found them in  El Yunque, which is the only tropical rain forest in the U.S. National Forest system and attracts thousands of visitors every year.

The government of the U.S. territory is urging visitors to stay on the forest’s trails.