The real consequences of incendiary rhetoric 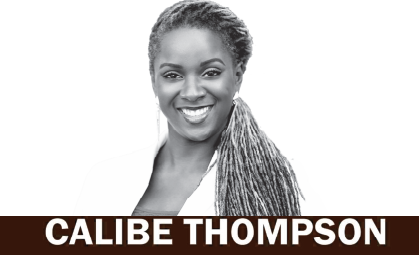 Recently a Trump supporter violently threw his elbow into the face of a peaceful protestor walking calmly out of a rally. The white aggressor was allowed to return to his seat. The victim of the assault, a young, black man with dreadlocks, was thrown to the ground by multiple police officers who didn’t even move to identify the perpetrator of the assault. The aggressor was arrested a day later because a news outlet identified him. Since he had not been approached by the police who witnessed his actions first hand, he felt comfortable to boast to the media about the assault, on camera. The general media has yet to take a hard look at this as an example of how even when the white man is wrong, it is the black man who gets punished.

These are the fires stoked by Donald Trump and his incendiary rhetoric. The dog whistle he blows every time he refers to the “good old days” when “guys like that… would be carried out on a stretcher.” The blatant xenophobia and race baiting are spurring consequences he refuses to accept responsibility for. The attack by the audience member is something he’s been calling for- for months, and I’m curious to know whether he in fact did pay the man’s legal fees, as he has promised his layman defenders. He thinks its “nasty” that a reporter asked him about it, but there are white children telling brown children at school that Donald Trump is going to deport them when he’s president.

This chapter in American politics started out entertaining but has quickly devolved to the point of nausea-inducement. This November, we will have the option to sit on our laurels and allow the worst qualified human being in memory to become the leader of the free world, or to vote for a better option, and encourage our friends and family to do the same. Negative energy is not a good thing, but I hope we become as energized about voting against this champion of evil, as we were about voting for the beacon of light that is Barack Obama.

Calibe Thompson is a television producer and personality, public speaker and author. Watch her Mon at 10:00PM and Tues, Thurs and Sat at 9:00PM on South Florida’s BECON-TV (Ch 63 / Comcast 19), and follow www.facebook.com/misscalibe.

Next post Cubans convicted of major US crimes could face deportation