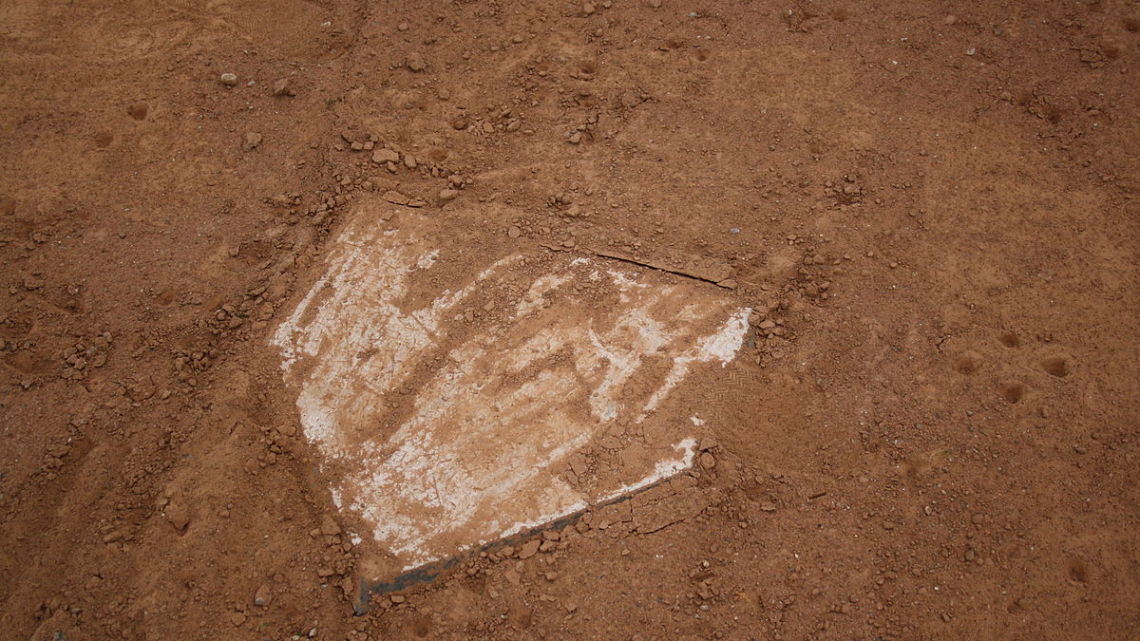 HARTFORD, Conn. (AP) – Travelers chief executive Alan Schnitzer is leading a delegation of 35 volunteers who are in Puerto Rico to build a baseball field.

The insurance company says the group is fixing up a field used by youth leagues in Yabucoa as well as an adjacent playscape.

The company says it reached out to local officials to see what they needed in the wake of the two hurricanes that devastated the island last year.

They were told by Yabucoa’s mayor, Rafael Surillo Ruiz, that one very big need was a place for children to play.

The company says it worked with a local nonprofit, All Hands and Hearts, to identify the field.

The company also is donating bats, balls, batting helmets, catcher’s equipment and gifts for the children who use the field.