Caucus pushes to raise the age for buying tobacco to 21 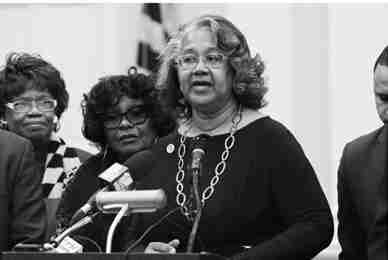 The Legislative Black Caucus of Maryland is concerned about the toll smoking has taken on the African-American community and is leading effort to impose restrictions on access to tobacco products.

The Washingto Post reports the causus is pushing for Maryland to join places that have raised the age to buy tobacco products from 18 to 21. Currently, six states have banned cigarettes sales to people younger than 21.

The proposed legislation comes on the heels of an announcement that the Food and Drug Administration will impose restrictions to block the sale of slavored e-cigarettes to children and eventually ban menthol cigarettes and flavored cigars.

The bill’s lead sponsors, Del Dereck E. Davis, says he thinks the bill is overdue but expects a tough fight from retailers who profit off the sale of tabacco products.