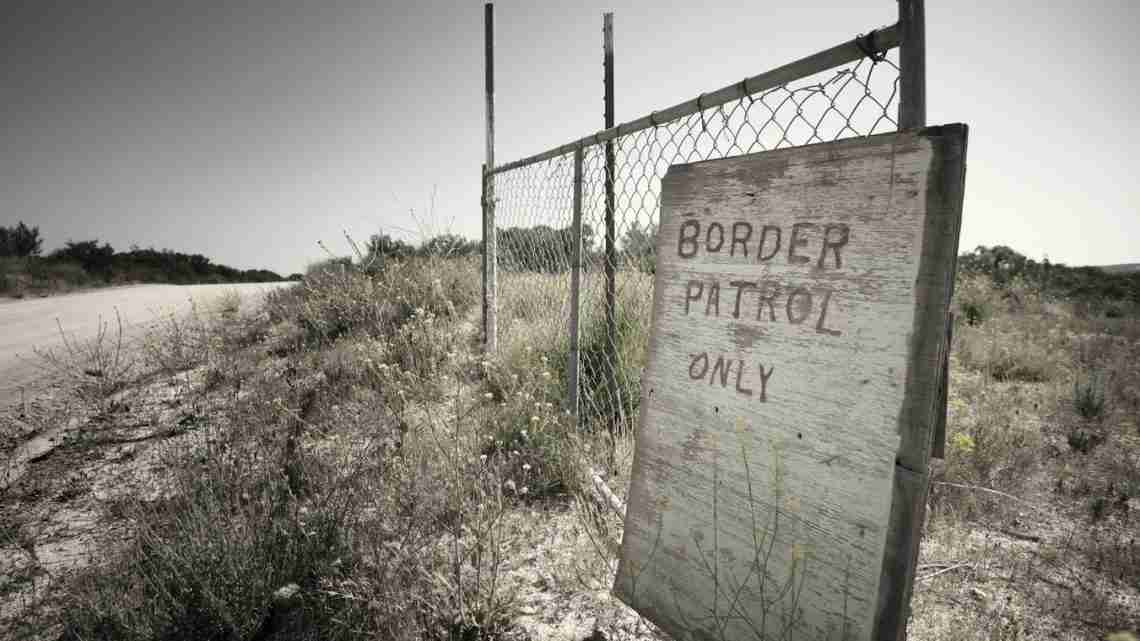 The plight of the elderly, mentally ill and physically disabled homeless living on the U.S.-Mexico border often gets lost in the chaos of the immigration struggle.

For the last few years, the nonprofit Albergue Centauro Sifuentes shelter in Coahuila, Mexico, has been trying to change that by keeping these people off the streets and providing food, clothing and medicine.

But since the coronavirus pandemic has curbed donation flow and other revenue streams, the shelter’s founder isn’t sure how it will survive.

Albergue Centauro Sifuentes is located in Ciudad Acuña, just across the Rio Grande from Del Rio, Texas. Founder Victor Sifuentes saw a health need that wasn’t being met in Acuña, so he and his wife, Maria del Carmen Medrano, have endeavored to fill it.

The shelter, located in an old school, houses 53 people ranging in age from 16 to 83 years old. Most have a variety of disabilities and mental illnesses, and medicine is typically the most urgent need — and the shelter’s biggest expenditure.

As the pandemic has impacted donations and the shelter’s ability to hold its own fundraisers, Sifuentes is concerned about the organization’s ability to provide for its residents.

“We survive through donations,” Sifuentes said. The shelter is raising money online.

“But right now because of the Covid-19, we can’t work with food or sell plates or anything,” he said.

The cause is personal to Sifuentes.

At 11 years old, Sifuentes left his hometown of Francisco Madero in the Mexican state of Durango because of an abusive environment. His father, an ex-soldier, was strict and violent.

“For any little thing he would abuse us,” Sifuentes said.

Consequently, the emotional pain Sifuentes suffered nudged him onto a dark road. Emptiness and loneliness seemed to fill his life, he said.

The young boy ventured north to the border and found shelter at a cemetery for six months in crime-ridden Ciudad Juárez. But finding employment proved difficult.

He became a coyote, smuggling immigrants across the border. In his downtime, he acquainted himself with heroin and a syringe.

Eventually, he ended up in a Mexican prison.

While living in the cemetery, Sifuentes met an older man known as Pancho, who sheltered there too and was battling a mental illness. He gave Sifuentes a space to stay within the cemetery and provided him with food regularly.

Pancho was the only person who offered to help Sifuentes the entire seven years he was in Juárez, Sifuentes said. But one day, while attempting to secure food for them, Pancho was hit by a car and died.

Inspired by Pancho’s selflessness and compassion, Sifuentes committed to helping the homeless and those with mental illnesses. So, he made his way back to Durango, got married and prepared for a new life.

In 2017, Sifuentes and his wife hit the streets of Acuña and began cooking meals for the people they encountered. But they felt that wasn’t enough, since there were still hungry people on the streets.

So, they opened a shelter.

Initially, the Albergue Centauro Sifuentes shelter used a small house to care for its residents. But soon, a larger property was needed. The state of Coahuila offered to lease them the site of a former public school — rent-free and indefinitely.

Sifuentes took the deal. But no more assistance has come from the state.

In Mexico, the government has not established a specific social policy connecting homelessness to mental health.

“Instead, homelessness is criminalized, and the judiciary system deals with the problem using ‘decency’ laws and other types of infractions to public space,” said Martha Tepepa, research scholar at the Levy Economics Institute of Bard College. “They assume that these people cannot be rescued from their situation. They assume … that they are unemployable … you’re outside of the market. The market doesn’t want you.”

Poverty is steered through social programs that basically disqualify individuals who don’t have a home. Program benefits can only be issued to people who have permanent addresses, she said. So the gap in support for this group has to be filled by others.

“The attention to the homeless population with mental health problems is mainly left to charity handled by religious organizations and private foundations,” Tepepa said.

“Like Coahuila, that has been a bastion of the PRI (Institutional Revolutionary Party) and the PRI as you know … has a long story, not just corruption, but also manipulation of masses,” she said. “Now ideologically, they say they’re going to do a lot of stuff and at the end resources kind of disappear and nothing ever gets done.”

Today, some of the people at the shelter are referred there by family members. Others are picked up after having been dumped and abandoned on the streets of Acuña.

One man there, who does not have legs, was forced by relatives to live outside, under a tree. Sifuentes fought with the man’s family for custody of him.

“I told them, ‘You have him living like an animal,’” he said.

Sifuentes and his wife have no formal training in mental health but said they’ve been moved by God to care for the homeless.

They are already seeing results: 10 of the first 30 people they rescued from the street have successfully reentered society, reunited with family and are now gainfully employed.

“My goal is to have fewer people on the streets, give them a better life,” Sifuentes said, “for them not to die on the streets like animals from cold or hunger.”