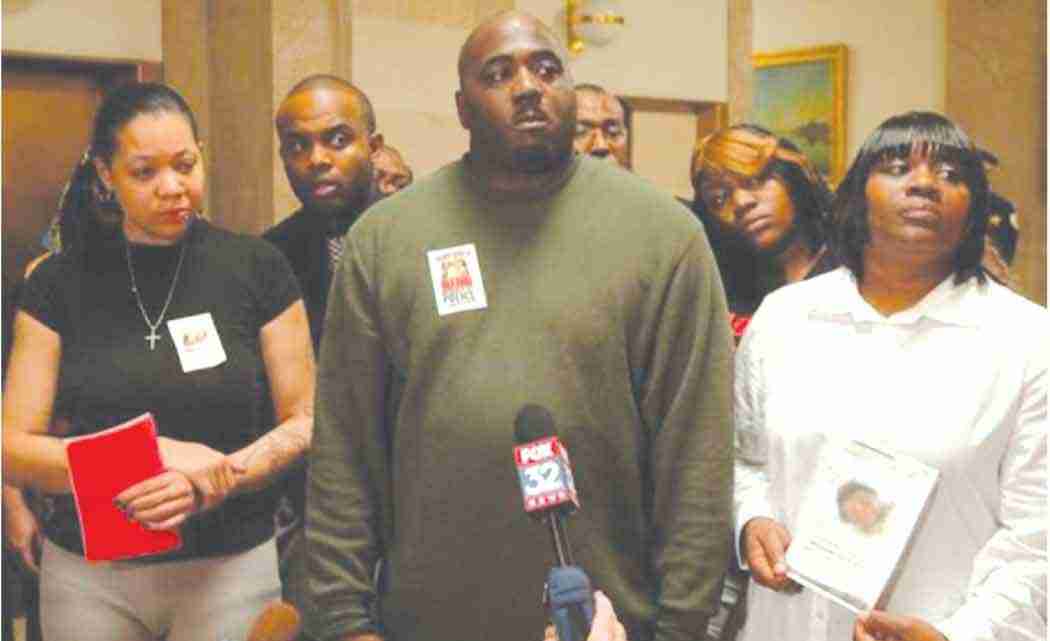 CHICAGO —  The squad car dashcam video of Laquan McDonald, a black 17-year-old, being shot 16 times last year by a white police officer was released Tuesday night. And while the officer responsible for his death was charged with first degree murder on Tuesday, many say that action, as well as the release of the video, should have happened far sooner.

Now that the video has been released, mostly peaceful protests throughout the city have ensued as the nation reels with another questionable shooting of a black male by a white police officer.

The Chicago Police Department, responding to a freelance journalist’s Freedom of Information request, initially refused to release the video and said doing so could hamper the shooting investigations.

But activists and attorneys countered that the public had a right to see the video, which was captured by a police car dashboard camera. They said the department did not have the legal right to withhold the video because other agencies including the FBI are the ones investigating, not Chicago police.

On Thursday, a Cook County judge agreed and gave the department until Wednesday to release it. A few hours later, the city announced there would be no appeal and said it would comply with the order. The city had announced its intention to release the video on Wednesday; however, without explanation, the video was released on Tuesday.

Chicago Mayor Rahm Emmanuel met with city leaders prior to the video’s release to appeal for their assistance in helping the city to remain calm; a meeting that many said came too late.

“You had this tape for a year and you are only talking to us now because you need our help keeping things calm,” one of the ministers, Corey Brooks, said after the meeting.

The video, recorded by another officer’s dashcam, is disturbing. It shows McDonald running, then later walking down the middle of a street. He heads toward some police cars with flashing lights, then turns away, continuing to walk. Then he appears to spin around and falls, after being struck by a barrage of bullets. Van Dyke fired 16 shots over 15 seconds. Other officers were on the scene, but no other officers fired their weapons.

The video does not appear to support the police union’s claims that McDonald lunged with the knife. Neither does it confirm Van Dyke’s lawyer’s claim that the black teen had “stabbed at the windshield of a squad car” and “popped the tire” of another police vehicle. The video doesn’t show him close to stabbing any person.

Police have reported that McDonald had a 3-inch knife and according to toxicology tests, had PCP in his system. Yet authorities haven’t indicated he’d threatened anyone, nor was he within 10 feet of anyone at the time the shots rang out.

An autopsy showed McDonald was shot 16 times, including at least twice in his back. Jeffrey Neslund, a lawyer for the teen’s family, said the teen was shot a number of times while he was lying on the ground.

Van Dyke had been on site less than 30 seconds, and out of his car for six seconds, when he started shooting, according to Cook County State’s Attorney Anita Alvarez.

“The officer in this case took a young man’s life,” Police Superintendent Garry McCarthy said Tuesday. “And he’s going to have to account for his actions.”

Paul Callan is a criminal defense attorney and CNN legal analyst who questioned why the prosecutors took so long to file charges against Van Dyke, who has been the subject of several excessive force complaints during his 14 years on the force.

“It looks pretty simple: The man was down on the ground (and) shots were fired into him. He wasn’t threatening the officer when the shots were fired,” Callan said. “ …So for it to take this long to reach a decision that a crime had been committed…is surprising.”