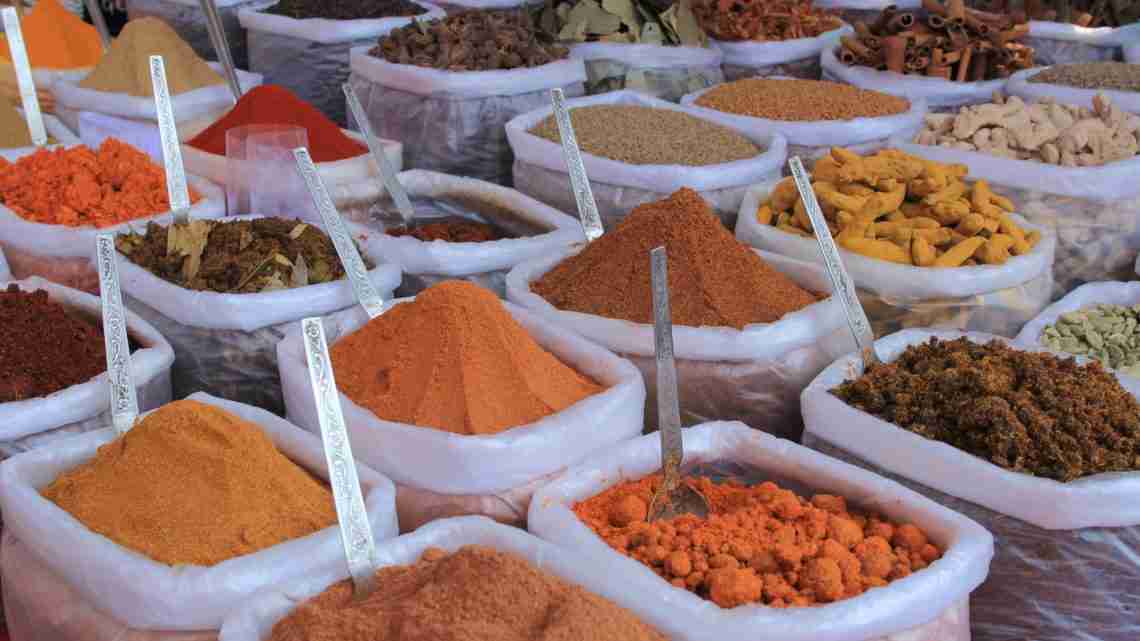 Over the past two years, China has beaten the U.S. in becoming the top destination for Indian spices. But the taste-bud tides are turning.

In India’s fiscal year 2020, spices worth $3 billion were exported from the country, a five-year high. China’s share in the take was about $710 million.

Over the past two years, China has beaten the U.S. in becoming the top destination for Indian spices, according to data from the Spice Board of India.

The highest demand is for Indian chilli.

Besides China and the U.S, India exports chili to Bangladesh, Thailand, UAE, Sri Lanka, Malaysia, UK, Indonesia and Germany. It contributes to 29% of India’s earnings from spice exports.

But spice-sellers still look to the U.S. as a regular customer and major buyer.

“The U.S. is a stable market for us,” said Sathiyan D, secretary of the Spices Board of India, a regulatory and promotional body for spices under the Indian government’s ministry of commerce and industry.

“It is especially crucial for high-value spices, like mint products and cardamom,” said Sathiyan.

“Till a few years back, China imported chili from Pakistan,” he said. “They had a bilateral trade with each other — but the crop failure in Pakistan gave India the edge.”

Pakistan’s Sindh province is considered the chili hub of Asia — but crop failure last year brought production down by 40%. Also, China’s ban on trade through the Haiphong port with Vietnam helped create a demand in the country for Indian spices, said the Spices Board of India.

Besides chilli, the market for finished products, such as curry powder, spice oils and mint products, has increased steadily, hitting a five-year high.

For both curry powder and mint products, the U.S. is one of the biggest buyers. Finished products account for 50% of the total export value, the Spices Board of India said in its review.

“The U.S. is a diversified market,” said Ashok Gulati, agricultural economist and also a former chairman of the Commission for Agricultural Costs and Prices.

“There are more Indians in the U.S. than in China,” he said. “There has been less confrontation with the U.S.”

Gulati added it would be premature to say if China would take over as the major market for Indian spices, beating the U.S.

China and India share a disputed border, and the shadow of political conflict often disrupts trade and economic relations.

While the exports of some spices seem to be soaring, others — pepper, fennel — have lost their zing.

India does not offer competitive prices for whole pepper, said the Spices Board of India’s review of exports.

“India exports mainly pepper powder to the USA and the export of whole pepper is comparatively less because of to price competitiveness,” the review said.

Vietnam has also been producing more pepper than India recently and exporting much of it, said analyst Sarma. “The quality is low, but quantity is high — so Vietnam has the upper hand,” he added.

“India has been importing pepper from Vietnam at lower prices and reselling it to the world,” said Sarma, adding pepper production in India is likely to drop further in 2020-21.