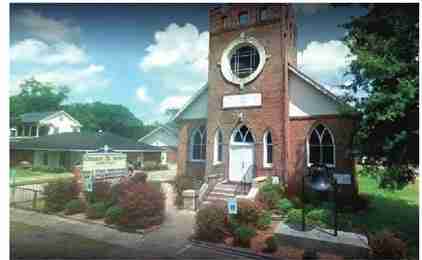 HAMMOND, La. (AP) – Authorities say the floor of a historic Louisiana church has collapsed during a funeral service and injured around a dozen people.

The Rev. Shelton Myers tells WBRZ-TV about a dozen people fell into a 4-foot deep hole in church’s foyer. Hammond Fire Department Chief Jesse Hodges says two people were taken to a hospital while the others mostly suffered minor injuries.

The church’s website says it opened in 1867 as the first black church in Hammond. The city has since closed the church. Myers says the entire building needs to be inspected for termites before it can reopen.