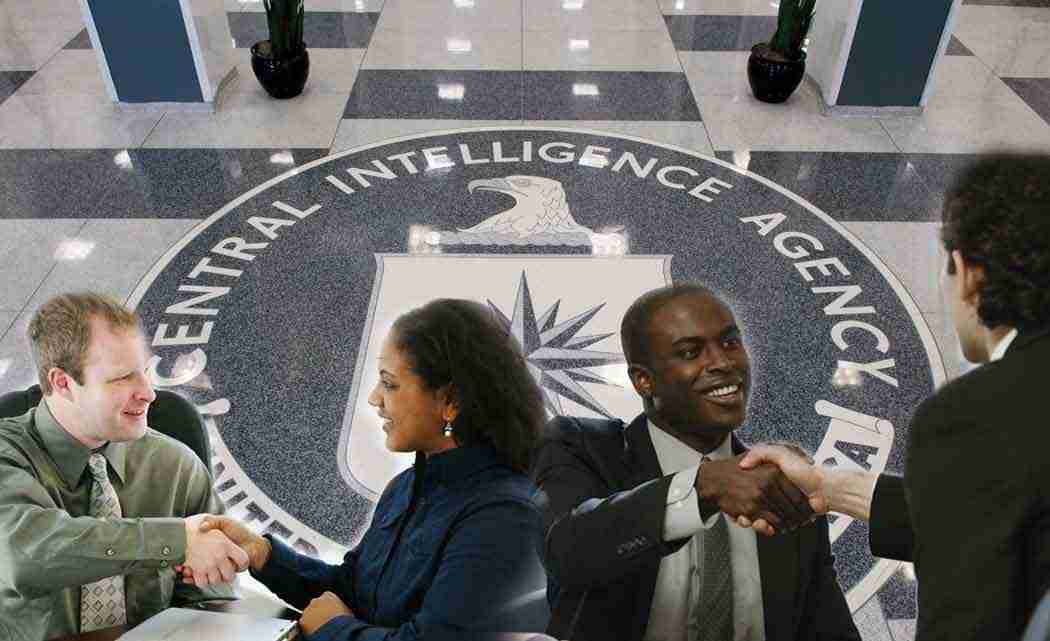 WASHINGTON — The CIA is failing to hire and promote enough minorities despite years of vowing to do so, Director John Brennan said Tuesday, announcing a new effort to tackle the problem of a largely white workforce whose lack of diversity he says is undercutting the spy agency’s intelligence mission.

Brennan handed out an internal study that paints a stark picture of a CIA that does not reflect America. The CIA’s senior executive ranks are only 10.8 percent racial and ethnic minorities, the studied concluded, in a nation where non-whites comprise about 30 percent of the population.

The agency has seen the percentage of minorities hired slip since 2008, the study found, despite previous diversity pushes by past directors.

“We didn’t achieve the goals and objectives that we had as an institution,” Brennan said.

The director pledged to change course, promising to hold senior managers accountable for hiring and promoting minority candidates. That has not happened to date, said the study, which was led by Vernon Jordan, a prominent African-American figure in Washington who serves on CIA advisory boards. The team interviewed more than 200 current and former CIA employees, Jordan said in a letter, and used results of a workforce survey that got a 40 percent response rate.

“The agency does not hold its officers accountable for creating and maintaining a diverse and inclusive workplace,” the study said.

Brennan acknowledged that some employees will greet his move with cynicism, having heard such rhetoric before.

But Brennan, who is fluent in Arabic and led the CIA station in Saudi Arabia, spoke of a pressing, mission-driven need for more diversity.

“Individuals who look like me, they’re not going to be able to operate clandestinely in as many parts of the world,” said Brennan, who is white.

Racial and ethnic minorities – defined by the CIA as anyone other than whites of European descent – comprise 23.9 percent of the entire workforce, but they are below 20 percent of the elite job categories of operations officer and intelligence analyst, the study found. Operators who gather intelligence as well as analysts who interpret it are the driving force of the organization.

While the CIA has done a good job integrating white women into its upper ranks, minority women have not fared nearly as well, the study found.

Strikingly, the agency lost ground in black recruitment and promotion since 2004 after making progress from 1984 to 2004. The study attributed the drop in part to a weakening of informal mentoring networks of black officers.

And its recruitment of minorities in general since 2008 has not kept pace with the current workforce percentage, the study found.

A CIA official, who spoke under agency ground rules that he not be named, said that while large numbers of minorities are expressing interest in the CIA, the rate at which they make it through the lengthy and arduous hiring process, including a year-long wait without pay for a detailed background check, has plummeted.

That may be in part due to the economy, Brennan said, acknowledging that CIA starting salaries can’t typically compete with corporate job offers.

But he also acknowledged that the byzantine security clearance process – bemoaned for years as an impediment to hiring non-traditional candidates or those with foreign relatives – must be streamlined.

He said he wants to “curb out unnecessary bureaucracy.”

In March of 2011, then-CIA Director Leon Panetta gave a speech at Atlanta’s historically black Morehouse College touting the agency’s “comprehensive initiative to strengthen its workforce diversity,” which he said began in 2009.

That effort failed, the study made clear. Brennan promised not to repeat that failure.

“Our words are not hollow,” he said. “We will follow through with strong action.”