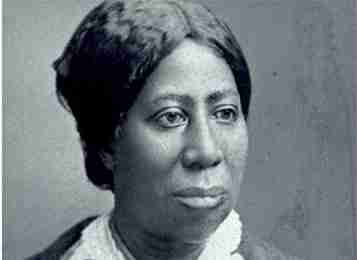 ROCHESTER, N.Y. (AP) – Officials in Rochester, New York, are naming a school after the wife of abolitionist leader Frederick Douglass.

The Democrat and Chronicle reports that the Rochester Board of Education voted Thursday to honor Anna Murray Douglass with the school renaming.

The school sits on the former site of the Douglass family home, which served as a hub in the Underground Railroad. It will be known as the Anna Murray Douglass Academy.

Anna Murray was born in Maryland in 1813 to parents who had been slaves. She married Frederick Douglass in 1838 after helping him escape from slavery. She had five children and worked as a laundress to support the family. She died in 1882.