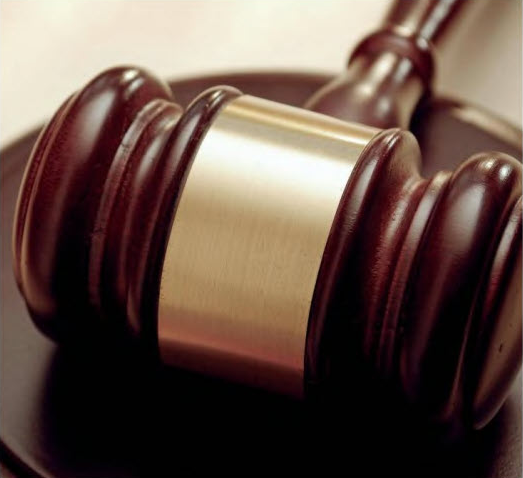 News outlets report the American Civil Liberties Union D.C. announced last week that Washington admits no wrongdoing and will pay an undisclosed amount to M.B. Cottingham. The ACLU and the 40-year-old Cottingham sued police in July over the September 2017 search by Officer Sean Lojacono, who denies inappropriately touching Cottingham.

The lawsuit accused Lojacono of violating Cottingham’s Fourth Amendment protection against unreasonable searches. Police have said Lojacono will be fired. He is fighting the planned termination and remains on administrative leave.

Next post 48 arrested at Yale protest over fossil fuel investments