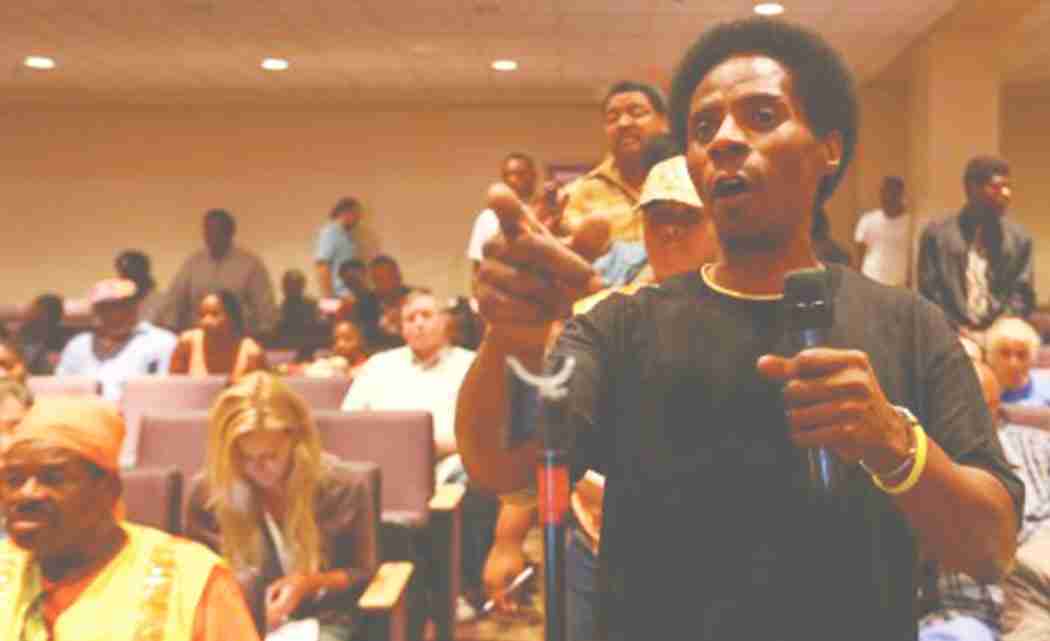 Apparently, some members of the public who have addressed the City of West Palm Beach Commission have tested “the limits of the Civility and Decorum ordinance printed prominently near the top of the agenda.”

Without citing specific incidences, the city announced that it is considering returning the public comments segment of commission meetings to the end of the agenda, where it had been for years until 2013. The issue was brought up during a City Commission Agenda Review meeting Thursday.

Each resident is given three minutes to address the Commission during general public comment. Lately however, some comments have not focused on city business but rather on personal attacks aimed at other citizens.

In 2013, general public comments were moved from the end of the meeting to a time slot closer to the beginning.

A recent news report made note of some comments made by the public, referring to them as testing the limits of civility and decorum.

If general public comments are moved, the public would still be able to comment throughout the meeting on specific agenda items as they come up during the meeting. The issue is not expected to come up for public discussion by the Commission until early next year.