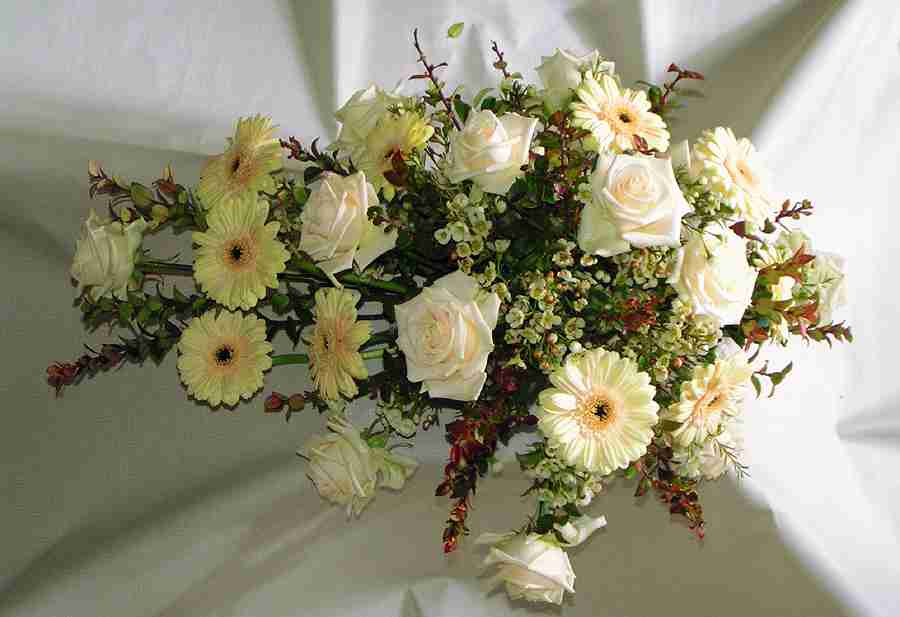 Chicago (AP) – Airickca GordonTaylor, a relative of Emmett Till who spent her life educating others about the black teenage lynching victim’s legacy through her foundation, died at age 50, according to family members.

Gordon-Taylor, of suburban Chicago, died early Saturday, hours after a hospital stay. She had kidney problems for decades, including two transplants, according to her mother, Ollie Gordon, who was Till’s cousin.

“She was a great advocate. She was a ﬁghter for equal justice,” Gordon said. “She was very serious about her commitment to keep the legacy of Emmett Till going.”

Gordon-Taylor, of Olympia Fields, also called herself Till’s cousin, but considered herself a surrogate daughter to his mother, whom she lived with for a time. In 2009, Gordon-Taylor named her foundation after Till’s mother, calling it the Mamie Till Mobley Memorial Foundation. Its mission is to honor her and her only son.

Emmett Till was killed in 1955 while visiting relatives in Mississippi, his body found weighted down in the Tallahatchie River. His mother insisted on an open-casket funeral in Chicago, where they lived, so the public could see the mutilated corpse. An all-white jury acquitted two white men in the killing. Till’s death helped energize the civil rights movement.

Gordon-Taylor’s work included youth empowerment, such as teaching young people oratory skills, and civil rights issues. Most recently, she advocated in Washington, D.C., for an anti-lynching bill named after Till.

“Airickca dedicated her life’s work to lifting up the legacy of her cousin, Emmett Till, and she stood in solidarity with other families who had lost loved ones to racial violence in our country,” said Kristen Clarke, head of the Lawyers’ Committee for Civil Rights Under Law, which works with the foundation. “She fought for truth and justice, and worked tirelessly to promote racial healing.” Family members said they hope to plan a public memorial event in the future.