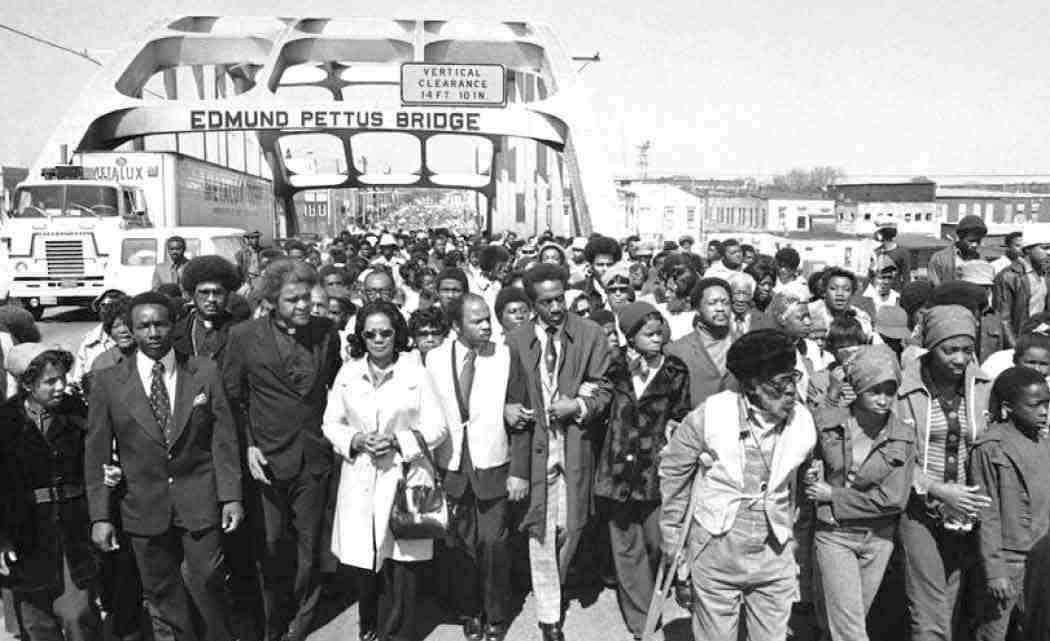 WASHINGTON — Key civil rights areas around the nation would get $50 million for restoration under President Barack Obama’s budget as preparation for the 50th anniversary of the Voting Rights Act begins.

The president’s budget includes money for the national historical trail from Selma to Montgomery, Alabama, which commemorates in part the “Bloody Sunday” attack by police on civil rights demonstrators. Their march was portrayed in the Oscar-nominated film “Selma.”

The attack helped boost the 1965 Voting Rights Act, which banned the use of literacy tests, added federal oversight for minority voters and allowed federal prosecutors to investigate the use of poll taxes in state and local elections. The White House said part of the money for the Selma to Montgomery National Historic Trail would be for museum collections, oral histories and online access to collections.

Rep. Terri Sewell, D-Ala., said she was pleased Obama’s budget “includes a commitment to preserve a critical part of our history.”

President Dwight D. Eisenhower sent federal troops to Central High in 1957 to enforce a court order to let nine black children attend the school, which is still a working school as well as a national historical site. The King Historical Site includes the birthplace, churches and grave of King. All are controlled in part or in full by the National Park Service.

The money is part of a $4 trillion budget sent by President Barack Obama to Congress on Monday. The plans still have to be approved by the Republican-controlled House and Senate.

Obama plans to travel to Alabama in March to commemorate the 50th anniversary of the Voting Rights Act.