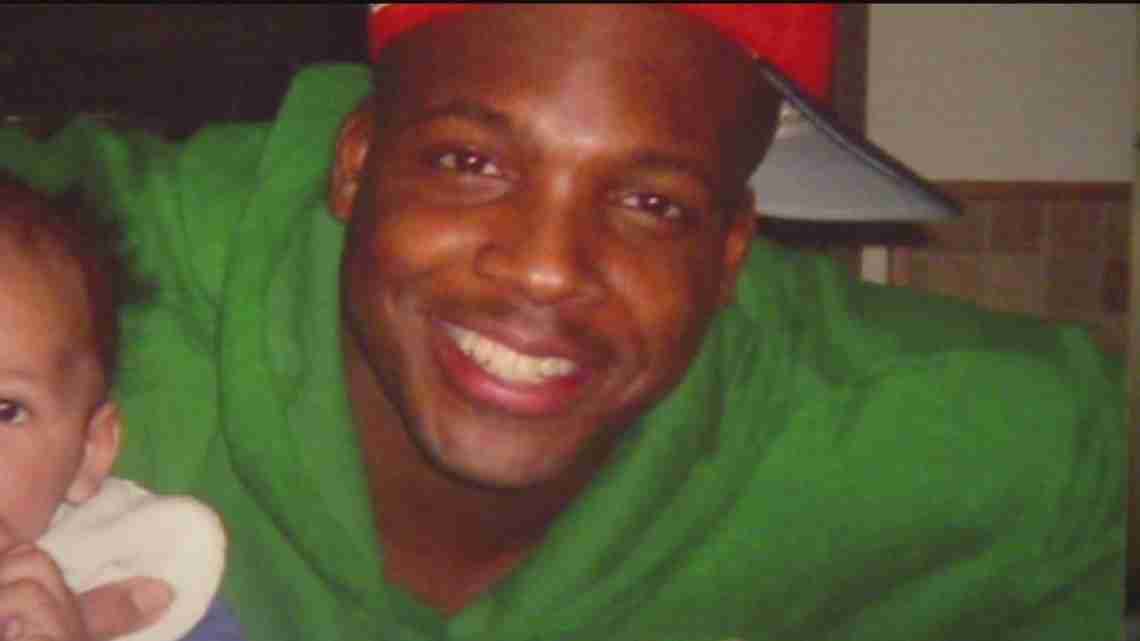 HOUSTON (AP) – Activists are demanding the release of video footage that may show the fatal shooting of an unarmed African-American man by a police officer.

A group gathered outside the Houston Police Department headquarters Monday to urge the release of a video police say may or may not show the death of 26-year-old Jordan Baker.

Houston police spokesman John Cannon confirmed on Monday night the existence of a video that was part of the evidence. He declined to describe the video’s contents.

The department says it won’t release any evidence at this time, as allowed by the Texas Government Code, due to possible civil litigation and advice from the city attorney.