Civil Rights Leader to Step Down 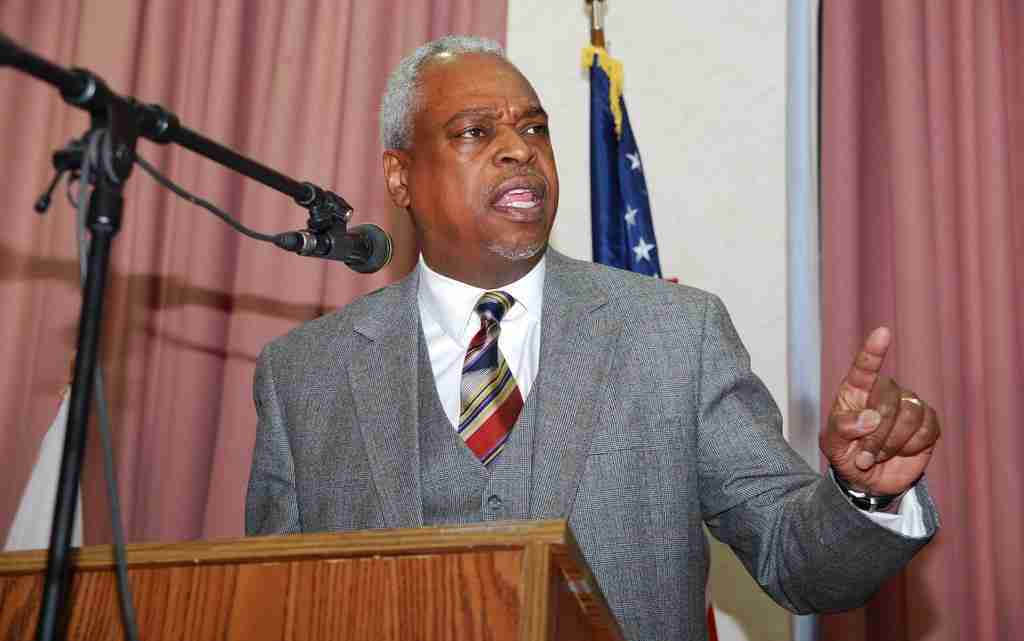 WASHINGTON (AP) – The longtime head of an organization considered the lobbying arm of the civil rights movement announced Wednesday that he will step down at the end of 2016, citing a generational shift within the movement and saying it’s time for make room for new leaders.

Wade Henderson will have been president and CEO for 20 years of what is now known as the Leadership Conference on Civil and Human Rights.

“What is really driving this effort is my desire to make sure that the institution that I helped build will have the leadership that is suited for the challenges it faces not just today but into the future,” Henderson said in an interview with The Associated Press.

There will be a nationwide search for Henderson’s replacement.

The Leadership Conference was founded in 1950 by Roy Wilkins of the NAACP, A. Philip Randolph of the Brotherhood of Sleeping Car Porters and Arnold Aronson of the organization now known as the Jewish Council for Public Affairs. In 2010, the Leader Conference on Civil Rights adopted its current name.

The group works more behind the scenes than other, more public organizations, Henderson said. “We are the stick that stirs the drink, we are the energy that helps move these issues forward in important ways,” he said.

While his organization looks for new leadership, Henderson said he will continue working on issues such as criminal justice changes, transparency in police body-worn camera programs and efforts to restore the Voting Rights Act.

During his tenure, Henderson said the Leadership Conference grew to more than 200 member organizations, including its first Muslim and Sikh civil rights groups, and increased staff from 12 to 45.

“I’m leaving at the top of my game,” Henderson said.

Previous post We know why the killings don’t stop