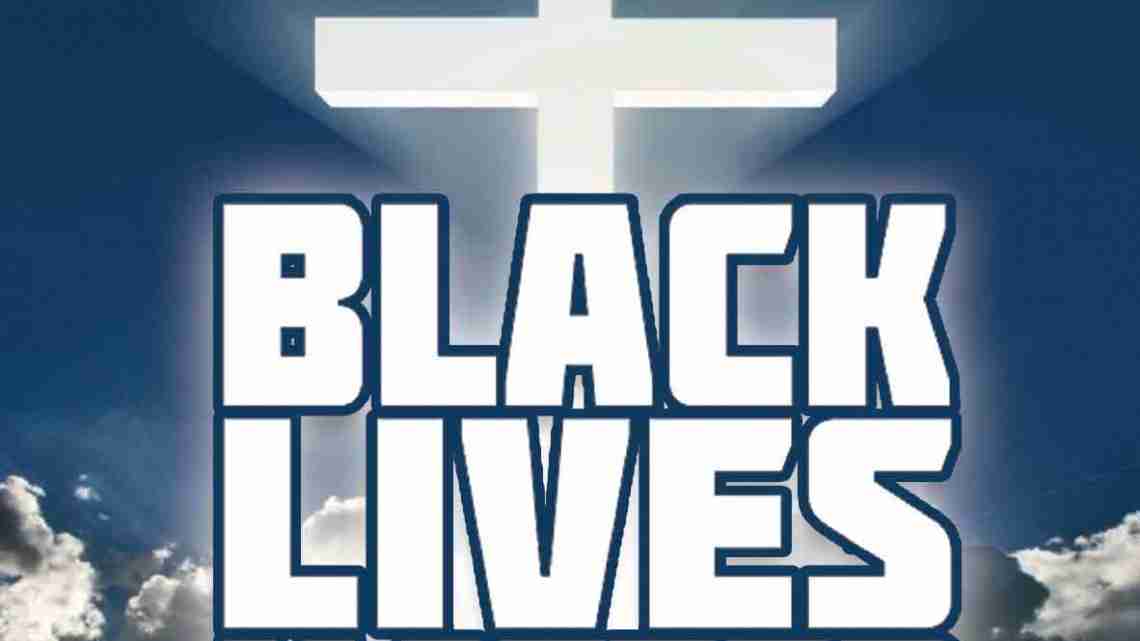 ATLANTIC CITY, N.J. (AP) — The Black Lives Matter movement, which calls attention to the violent deaths of young black men, has become the largest social-justice effort among American blacks since the civil rights struggle of the 1960s. And, as in the 1960s, clergy are playing a critical role.

That includes members of South Jersey’s religious community, some of whom have taken up the sometimes-controversial cause in the pulpit and beyond.

The Rev. William M. Williams III, of Asbury United Methodist Church in Atlantic City, sees the history behind the movement.

“Black Lives Matter is a new name but the same movement throughout history and throughout the African people’s existence,” he told The Press of Atlantic City.

Williams said black Americans have made a great deal of progress, but the struggle for equal treatment continues.

“There is a lot more that can be done, and we want to play a part in being part of the solution.”

Williams is part of a new initiative called “Black Lives Matter: Beyond The Slogan,” which has organized a series of free monthly forums to bring people together across lines of age, economic and educational levels, race and religion to learn and listen to each other.

The next forum is scheduled for Dec. 19 at Asbury United Methodist Church.

The phrase Black Lives Matter arose in 2013 after George Zimmerman was acquitted in the shooting death of teenager Trayvon Martin in Florida.

At first it was just a hashtag on social media. But Black Lives Matter is now a chapter-based, national organization, known for its rallies.

The movement became bigger after the deaths of other black men in the past year and a half – this time at the hands of police —  including Eric Garner in New York City, Michael Brown in Ferguson, Missouri, and Freddie Gray in Baltimore. The chant was heard in Minneapolis a week ago after Jamar Clark was shot by officers there. On Monday, five protesters were shot at a Black Lives Matter rally in that city. Three white men have been arrested in connection with those shootings.

Black Lives Matter has expanded its interests to include black poverty, the prison system and black undocumented immigrants. Activists from the group have interrupted speeches by Democratic and Republican presidential candidates.

But almost immediately after the hashtag was first used, a backlash came from people who see the phrase as an attack on police or a denigration of non-black lives. They respond to the phrase with the counter slogan “All Lives Matter.”

For supporters of the original message, these objections miss the point.

Cain, 60, has preached about the Black Lives Matter movement, and this led to the formation of an anti-racism task force at her church. The congregation put a Black Lives Matter sign in front of the building. The sign was defaced, but it has since been restored.

“We say Black Lives Matter. Well, saying that means we must act on that,” Cain said. “If they matter, then all these other things matter. Health matters. Housing matters. All things matter, and we need to be out there talking about and trying to do something about it.”