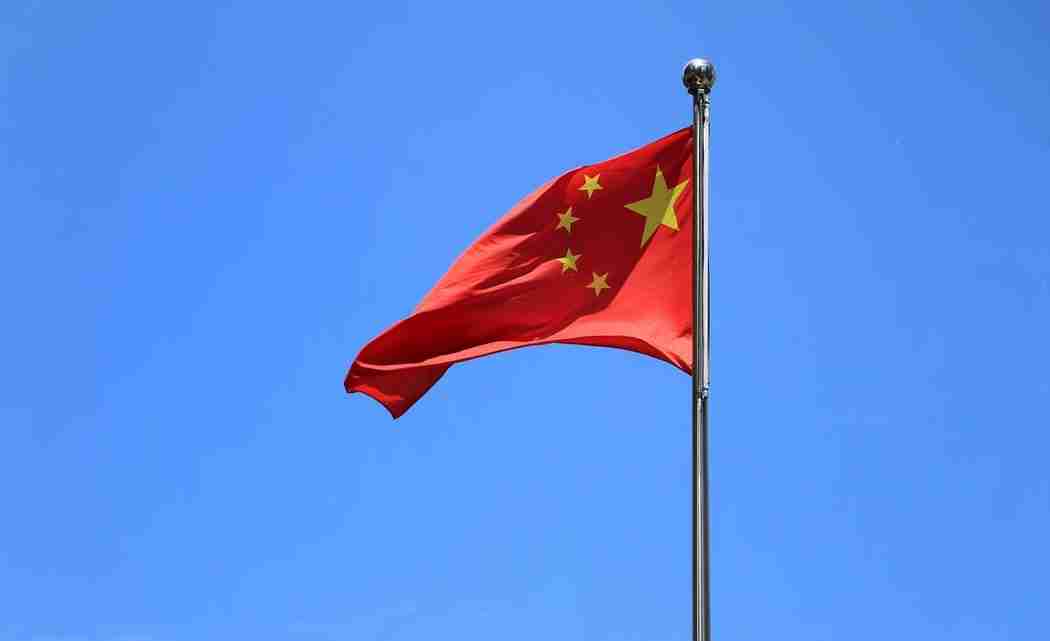 China’s consulate in Houston has long been under the watch of the FBI for espionage activity, the U.S. Department of Justice’s top national security official said Wednesday.

Chinese consulate workers frantically burned documents in the building’s courtyard following the U.S. ordering it to shut down in July, citing the need to protect intellectual property and Americans’ personal information.

WATCH: Video shows documents being burned at China’s Consulate in Houston amid reports the diplomatic mission is being “evicted” pic.twitter.com/jTb6YfuniX

.@HoustonFire and @houstonpolice are responding to reports of documents being burned at the Consulate General of China on 3417 Montrose Boulevard. Here’s what the scene looks like there right now. pic.twitter.com/grUHhqmUz4

“Houston has long been on the radar screen of the FBI as a source both of significant intellectual property theft emanating from it, including recruitment to the talent program, spotting and assessing folks,” said John Demers, assistant attorney general for national security.

The consulate was also the forefront of covert foreign influence, Demers said at a virtual event hosted by the Center for Strategic & International Studies. He indicated the information was classified and did not give further details.

“It was not chosen at random out of the consulates out there,” Demers said.

Through the China Initiative, the Justice department has made prosecuting trade theft, hacking and economic espionage cases a priority. It has also scrutinized China’s Thousand Talents Program, which seeks to recruit academics, scientists and entrepreneurs to bring their research to China.

The FBI has more than 2,000 active investigations linked to the Chinese government and the bureau opens a new counterintelligence case relating to China every 10 hours, according to FBI Director Christopher Wray. From 2010 to 2020, there has been a 1,300% increase in economic espionage cases connected to China, Wray has said. FBI spokeswoman Kelsey Pietranton declined to clarify the baseline for the increase.

Since the U.S. Department of Justice launched the initiative in 2018, about 80% of economic espionage prosecutions and 60% of trade theft cases have been linked to China, according to the department.

China has an embassy in Washington, D.C., and four other consulates in Chicago, Los Angeles, New York City and San Francisco.

Beijing responded to the Houston closure by closing the U.S. consulate in Chengdu.

Unlike the 2017 closure of the Russian consulate in San Francisco, there was no out-of-the-ordinary allegations of espionage before the Houston closure. The Justice department has regularly charged scientists and others with theft of trade secrets, visa fraud, and making false statements among other charges.

The Trump administration closed Russia’s San Francisco consulate after Moscow interfered in the 2016 presidential election. It shuttered the Seattle consulate in 2018 in retaliation for Russia’s alleged use of a nerve agent to poison a former Russian spy and his daughter in Britain.

A U.S. intelligence official issued a public warning on Aug. 7 that China “has been expanding its influence efforts” in the U.S. ahead of the 2020 presidential election.

“China prefers that President Trump — whom Beijing sees as unpredictable — does not win reelection,” said the warning from William Evanina, the director of the National Counterintelligence and Security Center.

Evanina did not accuse China of trying to hack the vote, but said Beijing was attempting “to shape the policy environment in the United States, pressure political figures it views as opposed to China’s interests, and deflect and counter criticism of China.”

Russia has continued meddling in U.S. elections by trying to “denigrate” Biden, he said. “Some Kremlin-linked actors are also seeking to boost President Trump’s candidacy on social media and Russian television.”