Confederate statue to be moved from downtown 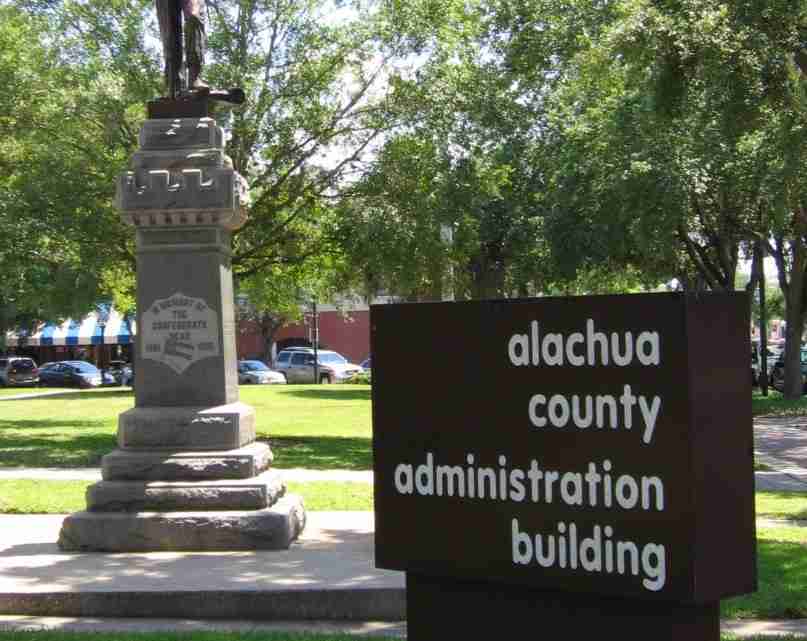 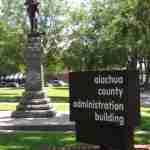 GAINESVILLE, Fla. (AP) – Alachua County officials have voted in favor of moving a statue in downtown Gainesville that honors the Confederate dead.

Details are being worked out on how to move the statue from public land near government buildings to the grounds of a museum a few blocks away.

The statue erected in 1904 shows a north-facing soldier clutching a gun. It was given to the city by the United Daughters of the Confederacy.

People began calling for the statue’s removal following the June slayings of nine black people inside a church in Charleston, South Carolina. The suspected gunman is white.

The Gainesville Sun reports that the statue could be in its new spot by winter 2016, but the move still needs the approval of the museum’s board.