Cops: Man killed supervisor so she couldn’t report his theft 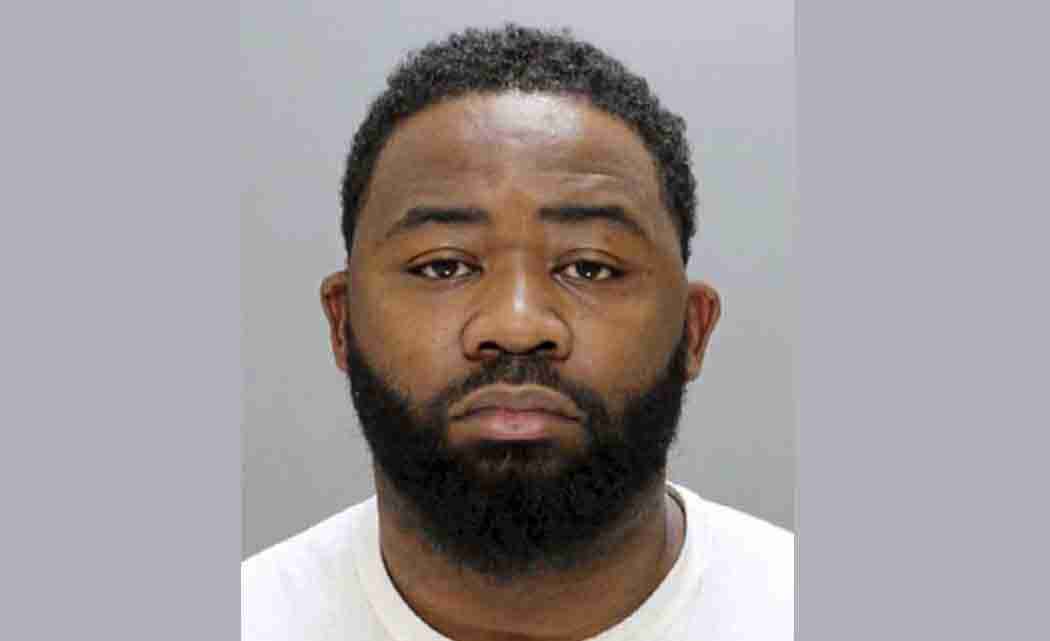 By SEAN CARLIN
PHILADELPHIA — A man confessed to shooting his supervisor to death at a bus stop so she couldn’t report him for stealing about $40,000 from the child advocacy organization where they worked, investigators said Monday.

The victim, 56-year-old Kim Jones, suspected Randolph Sanders was stealing from Turning Points for Children, and Sanders was worried he might lose his job, homicide Capt. James Clark said. Fearing Jones would report him, Sanders stalked her for more than an hour before shooting her in the back of the head at a bus stop Jan. 13, Clark said.

As police investigated Jones’ killing, Sanders gave an interview to Philadelphia’s WPVI-TV, saying he was shocked by her death.

“We’re all stunned, just stunned. Just stunned.” he said in the interview last month, adding that he had been invited to her wedding. “She was incredibly happy. So this is — this is just disturbing.”

Sanders, of Philadelphia, was arraigned early Monday on murder and firearms charges and ordered held without bail pending a Feb. 18 preliminary hearing.

Clark called it “a premeditated assassination-style murder” and said detectives worked around the clock for two weeks reviewing hundreds of hours of surveillance video. They were able to track the suspect from the bus stop to a vehicle 3 miles away and made their big break when they discovered Sanders drove the same kind of vehicle, Clark said. They brought him in for questioning Saturday, and that’s when he confessed to killing her, authorities said.

“This is the type of investigation that leaves you both angry and confounded,” Deputy Commissioner Richard Ross said. “It just breaks your heart.”

Sanders, who had no previous police record, was not a suspect initially and even called Jones’ house after the slaying to check on her, Clark said. The two had clashed before, but investigators had no reason to suspect he would have killed her, police said.

“He killed her because he was stealing, she found out about it and he knew she was going to turn him in,” Clark said.

Sanders worked under Jones, a mother of two, as assistant director of the child advocacy organization for more than two years, CEO Mike Vogel said.

Investigators are still looking for the gun used in Jones’ killing.