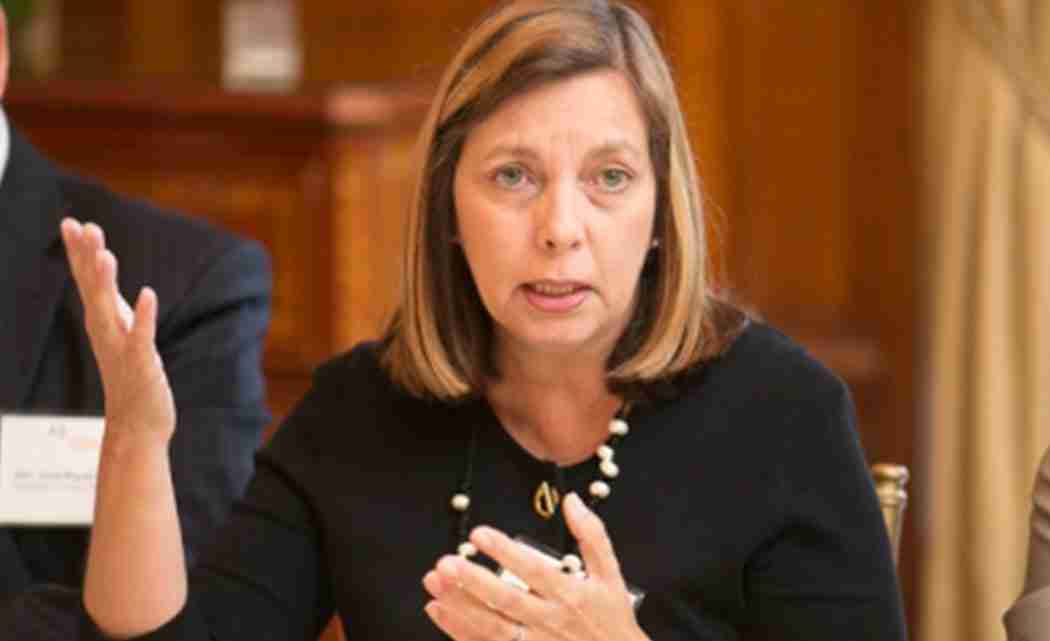 HAVANA — Cuban and U.S. diplomats formally launched the process of normalizing the relationship between the two countries, meeting Friday to set the agenda for talks on topics ranging from environmental cooperation to compensation for American properties confiscated by Cuba.

Cuba’s top diplomat for U.S. affairs hinted that a visit by President Barack Obama to Cuba could take place if the negotiations were successful.

Small teams of negotiators met Friday in Havana as a steering committee that will oversee a series of regular talks in Havana and Washington between lower-ranking diplomats and specialists in technical fields.

Cuban head of North American Affairs Josefina Vidal told reporters in Havana that the agenda had been divided into three tracks, with the first encompassing issues where there is significant agreement and the possibility of short-term progress. These include re-establishing regularly scheduled flights and combatting drug trafficking. A second track includes more difficult topics such as human rights. The third includes complex, longer-term issues like the return of the U.S. base at Guantanamo Bay.

Vidal indicated that both sides saw the start of the process as opening at least the possibility of an Obama visit to Cuba, saying that it is natural for countries with normal relations to receive visits from each other’s leaders.

“If it isn’t at the highest level, it could be at least a cabinet secretary or something at an intermediary level but still high-ranking nonetheless,” she said.

Previous post SEASON OF THE ARTS CALENDAR OF EVENTS