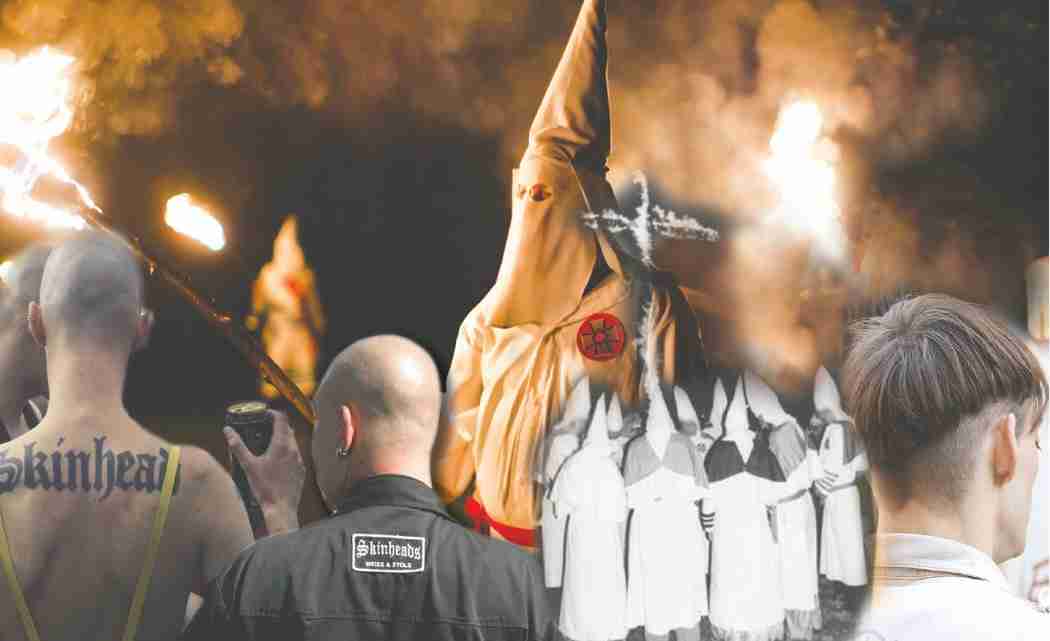 WASHINGTON — Confronting extremists, law enforcement in the U.S. has been focusing on aspiring jihadists who align with the Islamic State, overshadowing longstanding concerns about avowed racists, neo-Nazis and anti-government militias.

The South Carolina shootings, experts say, are a reminder of the persistent dangers posed by disaffected people who are bent on violence but whose statements before they act may skate below the radar of police and federal authorities.

The killings at a black church in Charleston appear to fit a grim pattern of violence fueled by hate-filled ideology, joining other attacks by extremists in the past five years that have targeted Jewish and Sikh centers, federal government buildings and police officers.

While the number of Americans professing extremist ideologies fluctuates, the election of President Barack Obama, coupled with a national economic downturn, has in recent years intensified anger among white supremacists and anti-government groups to levels not seen since the time of the 1995 Oklahoma City bombing, said Mark Pitcavage, director of investigative research at the Anti-Defamation League.

“We’re actually about six years into a major resurgence of right-wing extremism, the largest we’ve had since the mid to late 1990s,” Pitcavage said.

The Southern Poverty Law Center in Montgomery, Alabama, says it has counted more than 30 acts or plots of domestic terrorism or hate-driven rampages since 2010, an increase from the five years before that.

Those include the killings in Kansas last year of three people outside a Jewish community center and Jewish retirement home; a 2011 bomb plot that targeted the route of a Martin Luther King Jr. Day parade in Spokane, Washington; an assault-rifle attack on a Mexican consulate and federal courthouse in Austin, Texas; the murders of six at a Sikh temple in Wisconsin, and the slaying of two Las Vegas police officers by a couple with anti-government views who left behind a swastika and a yellow flag bearing the words “Don’t Tread on Me.”

The culprits are often individuals with little or no association with organized hate groups, acting on their own.

In the Charleston case, 21-year-old Dylann Roof has been charged with nine counts of murder. He is accused of opening fire inside a Bible study last Wednesday night in the Emanuel African Methodist Episcopal Church. The Justice Department is investigating the killings as a hate crime.

Roof, currently held on $1 million bond on a gun charge, had displayed on his Facebook page the flags of past white-led regimes in Africa and complained that “blacks were taking over the world” and that “someone needed to do something about it for the white race,” according to a friend who spoke with the FBI after seeing him on surveillance images. His erratic behavior in the months before the shootings included showing up dressed in all black at a shopping mall and posing questions in stores that aroused suspicions – such as asking employees how many people were working and when they closed.

An online, hate-filled manifesto purportedly written by Roof surfaced days after the shooting and is being reviewed by the FBI.

But tracking violent extremists before they act is difficult, in part because spouting hateful viewpoints isn’t by itself a crime, and many of those who do commit violence aren’t leaders of a movement but are disaffected individuals on the periphery of it, said Pitcavage. To some extent, law enforcement faces the same challenges in keeping tabs on Islamic State sympathizers seeking to travel to Syria or commit acts of terror at home – investigations in which the FBI dissects social media communications for evidence of intent to commit a crime.

“They tend not to be actively engaged with the movement,” Pitcavage said of lone extremists. “They’re not joining organized groups. They’re not extensively interacting online. They’re not going to events and meetings.”

Ron Hosko, a former FBI assistant director and current president of the Law Enforcement Legal Defense Fund, said that when it comes to investigating would-be domestic terrorists, the FBI has long faced the challenge of not treading on free speech rights while trying to make the right call about when hate speech is about to cross the line into illegal action.

“It’s a big, free country where people say crazy things, and part of that is just the uncertainty of what somebody will say versus what they intend to do,” he said.

John Cohen, a former Department of Homeland Security counterterrorism coordinator and now a professor at Rutgers University where he co-leads an initiative examining targeted violence directed at faith communities, said he believes there is more law enforcement can do – similar to its terrorism investigations – to track warning signs on social media and investigate Internet postings that hint at violence.

“We use them effectively in international terrorism cases,” he said. “We’re not using these same tools with the same rigor when we’re seeking to identify or detect potential school shooters or someone who would attack a church,” he said.

Next post Board weighs buffers between homes, drilling for oil and gas