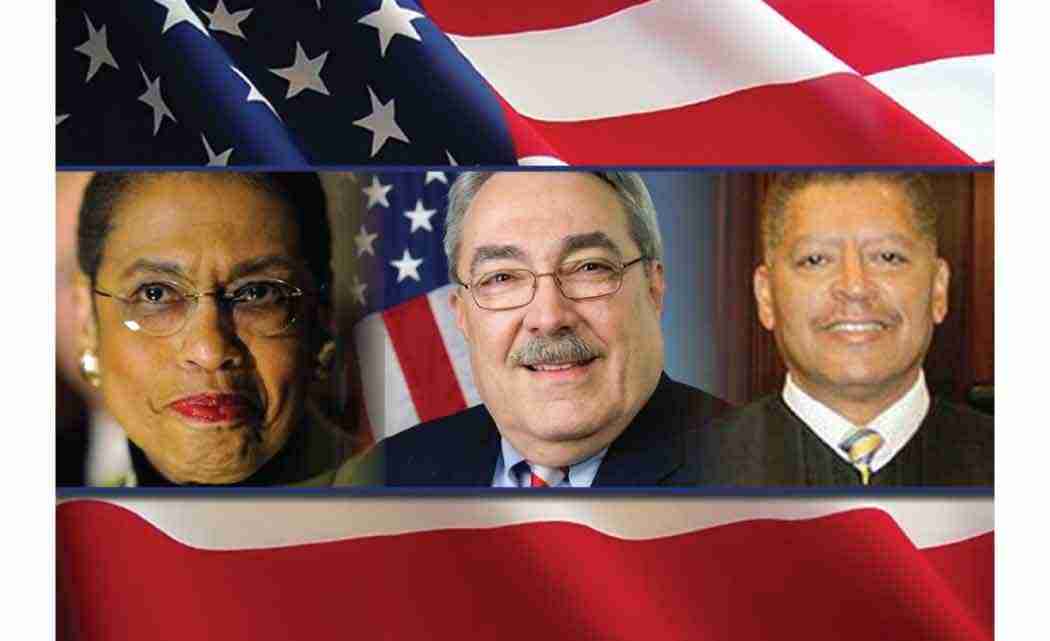 Despite it being the piece of federal legislation that freed millions of enslaved African Americans 150 years ago, the 13th Amendment is not widely celebrated and is not the national holiday many believe it should be. That could change with efforts to generate conversation and ultimately policy declaring Dec. 6, also known as Abolition Day, a national holiday.

During a conference call on Nov. 24, several prominent leaders spelled out the date’s significance and their intentions to have it officially recognized by not just African Americans, but all Americans. An online petition to obtain 100,000 signatures by Dec. 19 in support of making the date a national holiday has been started by We the People; an effort organizers see as a process that starts with educating the public about the date and its importance.

Passed by Congress on January 31, 1865, and ratified nearly a year later on December 6, 1865, the 13th amendment abolished slavery in the United States and provides that “Neither slavery nor involuntary servitude, except as a punishment for crime whereof the party shall have been duly convicted, shall exist within the United States, or any place subject to their jurisdiction.”

Judge James A. Wynn, who serves on the U. S. Court of Appeals for the Fourth Circuit, is a chief proponent of making Dec. 6 a national holiday. Nominated by Barack Obama on November 4, 2009, Wynn clarified that while the Emancipation Proclamation is significant, it pales by comparison to the importance of Abolition Day, which “abolished slavery forever.”

He added, “Emancipation Proclamation only freed some of those already enslaved, did not prohibit slavery outside of the areas in rebellion, did not protect against future slave laws.” Further, he added, “a proclamation has no force of law,” and can be rescinded. The 13th Amendment, on the other hand, is already set in legal stone; but goes largely ignored while some states celebrate Juneteenth and the Emancipation Proclamation.

Wynn said the vast majority of Americans are not aware of the significance of the 13th Amendment.

“Many people do not recognize the true abolition day,” Wynn shared. “A national survey found that only 25 percent recognize the 13th Amendment as the official legal end to slavery in the United States. I’d like to change that number,” he said.

Cornell William Brooks, president of NAACP, said the civil rights organization supports the effort to make the date a holiday.

He said the timing is especially relevant. “As we grapple with some of the most pressing civil rights challenges of our time, we draw on the wellspring of inspiration and history and take note of the fact that while the ink of a president’s pen may have inscribed the 13th amendment into the pages of history, it is the blood, sweat and tears of freedom loving Americans that keeps this moment alive in the heart of this country.”

North Carolina Congressman G.K. Butterfield, who chairs the Congressional Black Caucus, calls Dec. 6, 1865, “absolutely the most significant date in African-American history, barring none.” He says the nation’s penchant for celebrations is good, but most also include the celebration of Abolition Day because “four million slaves became citizens of the United States and became free.”

Butterfield said he has been in consultation with the current and former Speakers of the House, Ryan and Boehner, and “an announcement should be made on that in a few days.”

Congresswoman Eleanor Norton Holmes said the most significant way to make the country “understand the importance of the 13th amendment,” is for a bill to be introduced, and that Congressman Butterfield “would be the appropriate sponsor.”

William Meredith Ashley is the great-great grandson of James Mitchell Ashley, the congressman who introduced the first bill, prior to the 1864 presidential election. Ashley said on the call his great great grandfather realized that, “Slavery was wrong and must be abolished. Some 100 years later, my father was able to vote for the civil rights act, and I was able to attend inauguration of President Obama.”

In recounting the significance of the amendment, Butterfield emphasized how, despite a ban on the importation of slaves, the US slave population increased 100 percent between 1830 and 1860, from 2 million to 4 million.

“They had no education, no assets, the only thing they had was each other, faith in God and faith in family and faith that the federal government would come to their rescue and help to construct their lives and their families,” he shared. “This great abolition day is a day that we must celebrate.”

Previous post Apply to Seal or expunge your criminal record