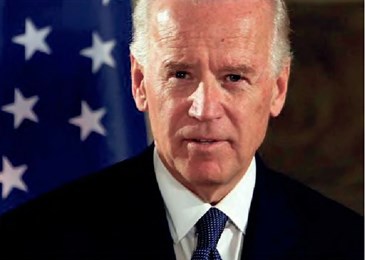 TOTAL WASHINGTON (AP) – Former Vice President Joe Biden has raised $21.5 million since launching his White House bid in late April, his campaign said Wednesday. While Biden’s haul will put him in the top tier of Democratic fundraisers, he lags behind Pete Buttigieg, a 37-year-old Indiana mayor who was virtually unknown a few months ago.

Buttigieg’s campaign announced earlier in the week that he posted an eye-popping $24.8 million second-quarter haul – a stunning sum for any candidate, let alone one who is so new to the national political stage.

Biden’s fundraising numbers underscore that he is a fragile front-runner. He sits atop most early polls and will have the money he needs to compete aggressively throughout the primary. But his standing as the party’s elder statesman hasn’t scared off his rivals, and it’s clear voters are still open to other options.