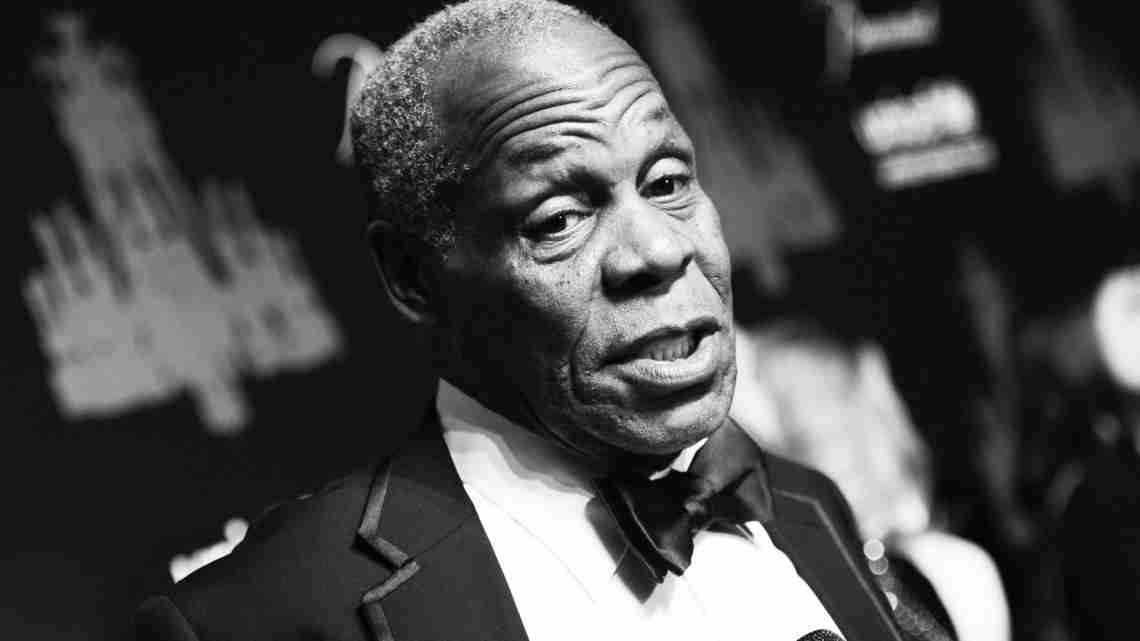 The star power heated up in Philadelphia for the raucous first day of the Democratic National Convention with Triumph the     insulting, cigar-chomping puppet dog joining sweltering street protesters and actress Rosario Dawson urging Bernie Sanders supporters to “listen” to their man.

Singer Paul Simon, actress Eva Longoria and comedian Sarah Silverman were among the celebs on the speaking schedule.

Boyz II Men performed early and singer Demi Lovato followed after a sound check in the convention hall, while Grammy winner Alicia Keys prepared to perform and speak at an opening-night event hosted by the newspaper Politico. Comedian Chelsea Handler was also expected to make an appearance at the Politico Hub, a viewing and speakers’ lounge hosted by the site.

Actresses Lena Dunham and America Ferrera were notables to attend a bash hosted by Glamour magazine.

But it was Triumph, otherwise known as   Robert Smigel, and Dr. Cornel West, the academic and author, who alone among big names joined hundreds of people who marched and protested in sizzling temperatures.

West condemned the Democratic Party, saying it is dominated by corporate interests that must afford populists more respect: “The system needs to be fundamentally changed and transformed.”

On the eve of the convention, actresses   Shailene Woodley and Susan Sarandon and Glover joined more than 1,000 people for a climate rally, vowing to keep up the fight climate and environmental justice issues even though Sanders, their preferred presidential candidate, would not be in charge.

Woodley urged Sanders supporters to remain calm and Sarandon thanked him for “igniting this spark.” Dawson, also a Sanders die-hard, was arrested at a “Democracy spring” protest in April at the White House.

Next post Blacks have opportunity to break Democratic chains