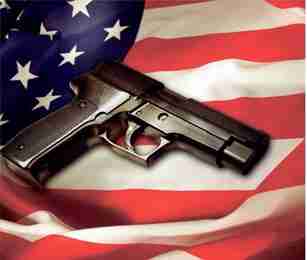 WASHINGTON (AP) – Newly ascendant Democrats are promising congressional action on gun control amid a rash of mass shootings, including a late-night assault at a California bar that killed 12 people.

Measures including expanded background checks and a ban on assault-style weapons are likely to reach the House floor when Democrats retake control after eight years of Republican rule.

“The American people deserve real action to end the daily epidemic of gun violence that is stealing the lives of our children on campuses, in places of worship and on our streets,” said Rep. Nancy Pelosi of California, the Democratic leader who is running for a second stint as House speaker.

Pelosi vowed to push for a range of actions to stem gun violence, including restrictions on high-capacity magazines and a measure allowing temporary removal of guns from people deemed an imminent risk to themselves or others.