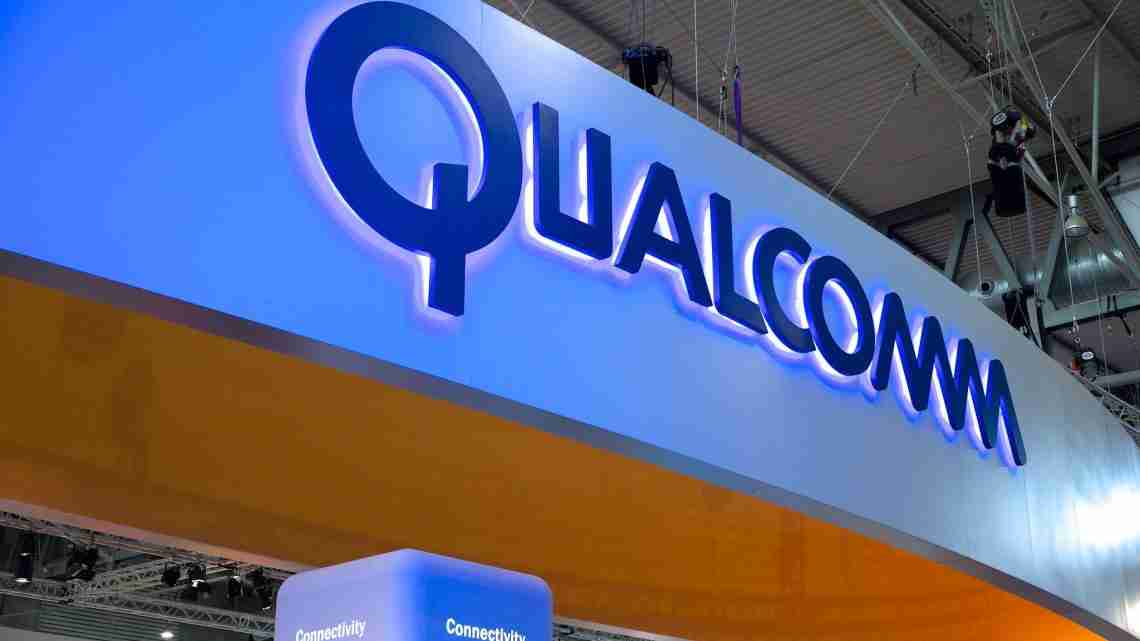 Technology company Qualcomm is riding high after winning an antitrust battle earlier this month that threatened its core business, providing an object lesson for companies facing a potential wave of litigation if Democrats take over the administration next year.

The proposed Democratic platform expected to be approved at the party’s convention suggests using an expanded standard for suing companies over anti-competitive practices. The platform, under a section called “Tackling Runaway Corporate Concentration,” calls for shifting the Justice Department’s standard from consumer harm to “consider potential effects of future mergers on the labor market, on low-income and marginalized communities, and on racial equity, as well as on consumer prices and market competition.”

Political platforms are symbolic documents that do not carry the force of law. However, if Democratic presidential nominee Joe Biden were to win the election and implement this part of his party’s platform, it could lead to many more government lawsuits against industry from the Department of Justice and the Federal Trade Commission.

Qualcomm was rocked by a May 2019 ruling from a Federal District Court judge for the Northern District of California that sided with the Federal Trade Commission and ordered Qualcomm to renegotiate its existing patent-licensing deals. Judge Lucy Koh’s 233-page ruling also ordered the company to end its practice of not selling chips to phone makers if they refuse to license Qualcomm’s patents.

The suit was initiated under the Obama administration.

On Aug. 11, a three-judge panel on the U.S. Court of Appeals for the Ninth Circuit overturned the ruling.

Qualcomm’s stock has risen dramatically since the lower court ruling May 21, 2019 when it closed at 77.75 per share, according to Nasdaq. Common stock closed at 111.04 on Aug. 19, up about 43 percent since the May decision.

The Federal Trade Commission sued Qualcomm over the matter in 2017, saying the San Diego-based company engaged in anti-competitive practices by refusing to sell chips to phone makers if they did not agree to its patent-licensing terms, which forced the phone makers to pay higher patent royalties when they used a competitor’s chips. The commission also accused Qualcomm of wrongly withholding its patents from competitors.

Judge Consuelo Callahan, writing for the three-judge panel, said it wasn’t the court’s place “to condone or punish Qualcomm for its success, but rather to assess whether the FTC has met its burden under the rule of reason to show that Qualcomm’s practices have crossed the line to conduct which unfairly tends to destroy competition itself. We conclude that the FTC has not met its burden.”

The Federal Trade Commission has not ruled out challenging the decision.

“The court’s ruling is disappointing and we will be considering our options,” Federal Trade Commission Bureau of Competition Director Ian Conner said in a statement.

The commission could ask the full appeals court to rehear the case or take it to the Supreme Court, Florian Mueller, a consultant who has closely followed the case, wrote in an email.

The Justice Department did not return a request for comment.

Under the new standard being considered by Democrats, the courts would be asked to consider not just anti-competitive or hypercompetitive behavior but vaguer questions of potential effects on “marginalized communities” and future labor markets. If courts accept those standards there could be many more suits like the one against Qualcomm than even under the Obama administration.

For now, though, the appeals court decision overturning the ruling was a validation of the chip maker’s business model, Qualcomm’s general counsel Don Rosenberg said in a statement.

Qualcomm has been involved in a number of other disputes as well.

President Trump blocked Singapore-based Broadcom from acquiring Qualcomm in 2018, citing national security concerns. Qualcomm has been at the forefront of developing 5G technologies as the U.S. and China are entangled in a power struggle over the technology.

“They sort of anointed Qualcomm as a national treasure,” said Stacy Rasgon, a senior analyst at Bernstein Research. “5G is hugely important for national security. Qualcomm has had the best technology and they’re fighting against [China’s] Huawei and the like so we can’t afford to have this capability go away.”

Qualcomm and Apple agreed in April 2019 to end all litigation between the two companies and signed a new six-year license agreement. Qualcomm had claimed Apple violated its patents by not paying royalties, while Apple claimed Qualcomm had long been overcharging for those patents.

The U.S. Department of Commerce announced Monday that it was adding 38 affiliates of Chinese technology company Huawei to its export blacklist. The announcement will make it more difficult for Huawei, which the Trump administration considers a national security threat, to acquire the chips it needs from U.S. companies, such as Qualcomm.