Despite America’s Pandemic Economy, Amazon Goes on a Hiring Spree 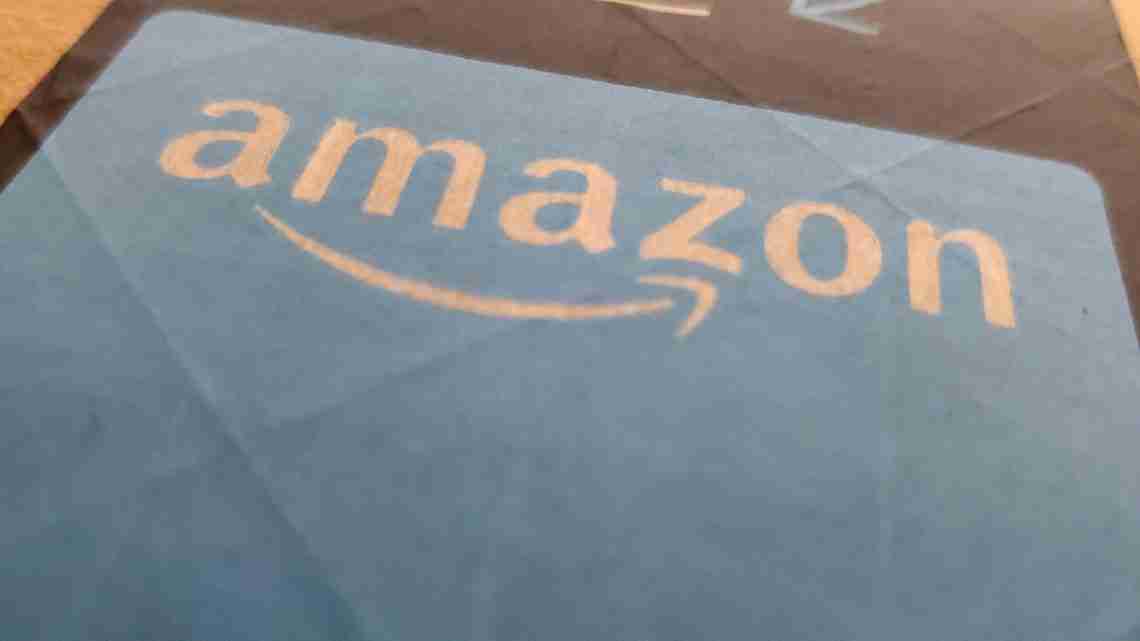 Amazon’s plan to hire 133,000 new workers flies in the face of sharp layoffs and company closures that have eliminated tens of thousands of American jobs since March.

The national unemployment rate fell to 8.4% in August, with 13.6 million people out of work, according to the U.S. Bureau of Labor Statistics. Both figures were on the decline for four months but are still higher than in February, a pre-Covid month when the jobless rate was 4.9% and 7.8 million were unemployed.

Amazon’s hiring spree is likely to help employment in the transportation and warehousing industries recover. Those industries are down 381,000 jobs since February, according to BLS numbers.

“It’s accelerated the move to online purchases. It has provided labor market slack that they’re exploiting,” Douglas Holtz-Eakin, president of the American Action Forum, a nonprofit focused on policy research, said of the pandemic. “If you’re a competitor and you see them expanding, you’re looking around wondering if you’re capable of doing the same thing.”

Amazon plans to hire 100,000 new warehouse positions in the U.S. and Canada as consumers shift their buying habits online. The company also aims to fill 33,000 corporate and technology jobs. It will have more than 700,000 employees in the U.S. if all the positions are filled, according to a press release.

The new warehouse jobs come with a starting wage of $15 per hour, health benefits and a signing bonus of up to $1,000 in some cities, the Seattle-based company said.

The move follows Amazon’s April announcement that it had hired 175,000 workers to help with the increased demand fueled by the Covid-19 pandemic.

Amazon will also open 100 buildings in September, including fulfillment centers and delivery stations, according to Dave Clark, senior vice president of worldwide operations. The company already has 627 U.S. facilities and plans for another 273, according to MWPVL International, a global supply chain and logistics consulting firm.

Amazon’s hiring page indicates most of its warehouse hiring is in California, New Jersey and Pennsylvania, where the unemployment rates were among the worst in the nation in July.

“Right now, what we’re seeing is really a demand shortfall, and there is no real supply shortfall at this stage,” said Gregory Daco, the chief U.S. economist for Oxford Economics.

Next post Musical Journey: How Cumbia Danced Into Mexico