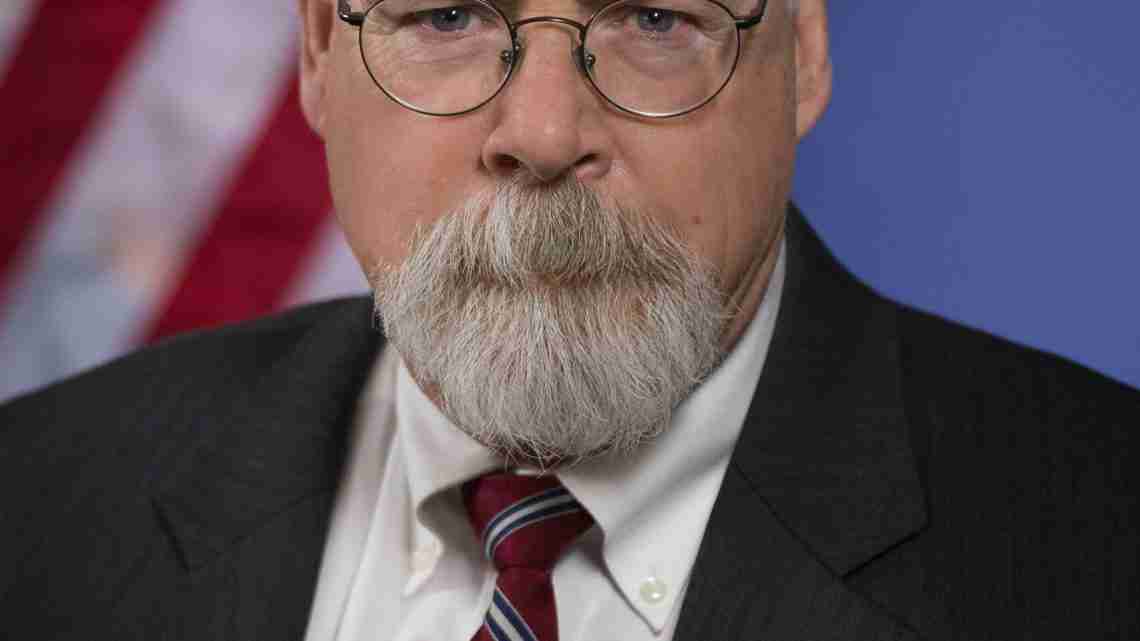 The looming indictment of Donald Trump’s national security advisor, Michael Flynn, was improperly known outside law enforcement and top Obama administration officials in 2017, according to a recently published account.

The claim comes from a witness in a controversial federal investigation into the origins of the Russia probe.

Steven Schrage, the person behind the claim, is a longtime Republican foreign affairs and trade official who interviewed a key figure in the so-called Russiagate scandal in January 2017.

Schrage is a witness in the investigation being run by John H. Durham, the U.S. Attorney in Connecticut, into the origins of the Trump-Russia investigation that began in 2016.

Durham was asked to lead the probe by Attorney General William Barr who has been a vociferous critic of how the FBI and the Obama administration investigated Russian interference in the 2016 election. Democrats have repeatedly charged that Barr has played politics with the issue, including his selective release of excerpts of the report by former FBI Director Robert Mueller. Mueller criticized Barr’s characterization of the report as exonerating Trump.

According to Schrage, Stefan Halper, a British academic and key intermediary in the Russia story as well as his former thesis advisor, predicted that Flynn, then president-elect Donald Trump’s national security advisor, wouldn’t be “around long.”

Schrage interpreted that to mean that Halper had special access to the electronic monitoring of Flynn that led to the former Army General’s plea bargain. In December 2017, Flynn admitted to perjury and obstruction of justice charges but earlier this year he sought to withdraw his plea and the Department of Justice has reversed its stand and is now backing Flynn after prosecuting him. At least one career prosecutor resigned from the department to protest the startling turnaround. The U.S. Court of Appeals in Washington, D.C. is considering the case.

Schrage claimed the minute-long recording is a snippet of his conversation with Halper, a former professor at the University of Cambridge in England and himself a veteran of Republican administrations,

In the recording, the man who is purportedly Halper predicts that Flynn would not be in the administration for long and cautions Schrage against working for him.

“I don’t think Flynn’s going to be around long. I mean, that’s just my guess,” Halper said.

“He’s really fucked. I mean, I don’t where he goes from there,” Halper said, according to Schrage.

That position is at odds with the voluminous report by Mueller and several congressional probes.

On Tuesday, the Senate Select Committee on Intelligence released information that Trump Campaign Chairman Paul Manafort was being used by a Russian intelligence operative.

A few weeks after his inauguration, Trump fired Flynn, later explaining he did so because Flynn “lied” to Vice President Mike Pence and the FBI about his conversations with Kislyak, denying that sanctions had been discussed.

“Halper would not have independently known Flynn, Trump’s most trusted security advisor, was about to go down,” Schrage wrote.

It’s possible, though, that Halper was referring to something else that might end Flynn”s tenure including what was then his much condemned and recently detailed work for the Turkish government and its efforts to deport a cleric who opposed the regime of president Recep Tayyip Erdoğan.

A federal appeals court is considering Flynn’s efforts to take back his plea and his admission of guilt. The original judge in the case rejected his claim and chided the Justice Department for its reversal.

“This led to Flynn’s downfall and reignited the Trump-Russia investigations still tearing our nation apart. 48 hours before the leak was published, my former supervisor Halper eerily laid out what was about to happen to Flynn, something he had no independent reason to know,” Schrage wrote.

Schrage suggested but provides no evidence that Halper was Ignatius’ source.

“With both Flynn’s hearing and the election approaching, whatever the consequences, everyone impacted deserves to know the truth,” Schrage wrote.

Schrage made his claims in a post published by journalist Matt Taibbi, a longtime critic of the investigation into Trump campaign ties to Moscow.

Schrage teased that he would have more information to release in the coming weeks.