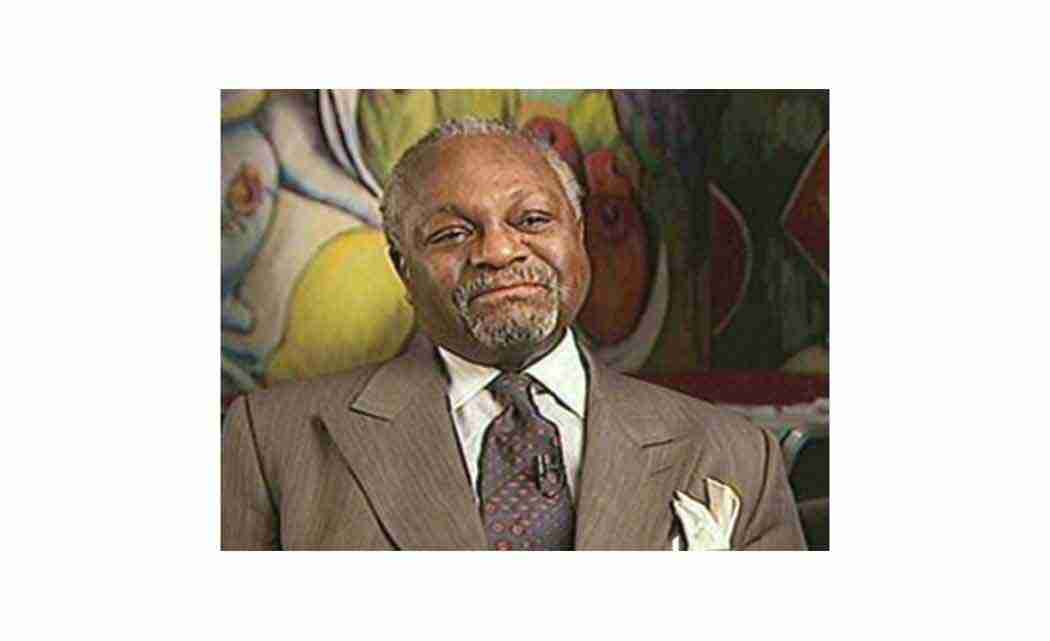 During a time when the prevailing notion was that there existed no market for black writers, Charles F. Harris did what he could to dispel it.  As an editor and publisher, Harris pushed commercial and academic presses to embrace black writers, explore black issues and court black readers. He died on Dec. 16 in Manhattan due to colon cancer, his son Francis said.  He was 81.

Black editors were a rarity when Harris began his career in publishing at Doubleday & Company in the mid-1950s. With a few exceptions, books written by black authors and/or those that targeted black readers were thought by mainstream publishers to belong in a small, unprofitable market. Harris spent the bulk of his career proving them wrong.

From the early 1970s until the mid-1980s, Harris was the chief executive of Howard University Press, the first black university press in the country, where he published about 100 books, most in the social sciences and the humanities.

He brought together poets of different generations in A Poetic Equation (1974), a book of conversations between Margaret Walker and Nikki Giovanni. His publishing portfolio also included The Wayward and the Seeking: A Collection of Writing by Jean Toomer” (1980); and the American edition of How Europe Underdeveloped Africa (1974), an analysis of the effects of Western capitalism by the Guyana-born scholar Walter Rodney.

He was born Charles Frederick Harris in Portsmouth, Va., on Jan. 3, 1934, to Ambrose Harris and the former Annie Eula Lawson. The youngest of seven children, Charles continued a family tradition of delivering local newspapers. In order to deliver the papers, however, his father insisted that his children read them.

In 1965, with the publication of two titles on black history — A Glorious Age in Africa: The Story of Three Great African Empires and Worth Fighting For: A History of the Negro During the Civil War and Reconstruction — Harris started Zenith Books, a Doubleday imprint for young readers.

Zenith intended to address the lack of information about a variety of minority groups in history textbooks, and by 1969, was instrumental in the inclusion of black history or culture series by other major publishers.

In 1980, while he was at Howard University Press, Harris recounted to The Times Book Review the challenges he faced attempting to publish the work of Frederick Douglass, the onetime slave who became a fervent abolitionist and one of the 19th century’s most eloquent and persuasive orators. Harris recalled that one editor argued against it because his grandmother, a self-identified expert on 19th-century literature, had never heard of Douglass.

“You had to deal with this kind of mentality constantly,” Harris told the Times Book Review. “It wasn’t even just the question of whether we should be reprinting a black writer, but whether a major publishing company should base its editorial policy on the contents of someone’s grandmother’s library shelves.”

In the late 1960s, Harris moved to Random House, where, among other things, he acquired The Greatest, a memoir by Muhammad Ali (written with Richard Durham). He and John A. Williams edited Amistad, a book-length periodical that was reportedly the first magazine devoted to black writing and included work by Addison Gayle Jr. and Langston Hughes.

Harris is survived by his wife, Sammie Jackson, his son Francis, another son, Charles Jr., and a brother, James.

Next post Officer tried put woman in car after collapse