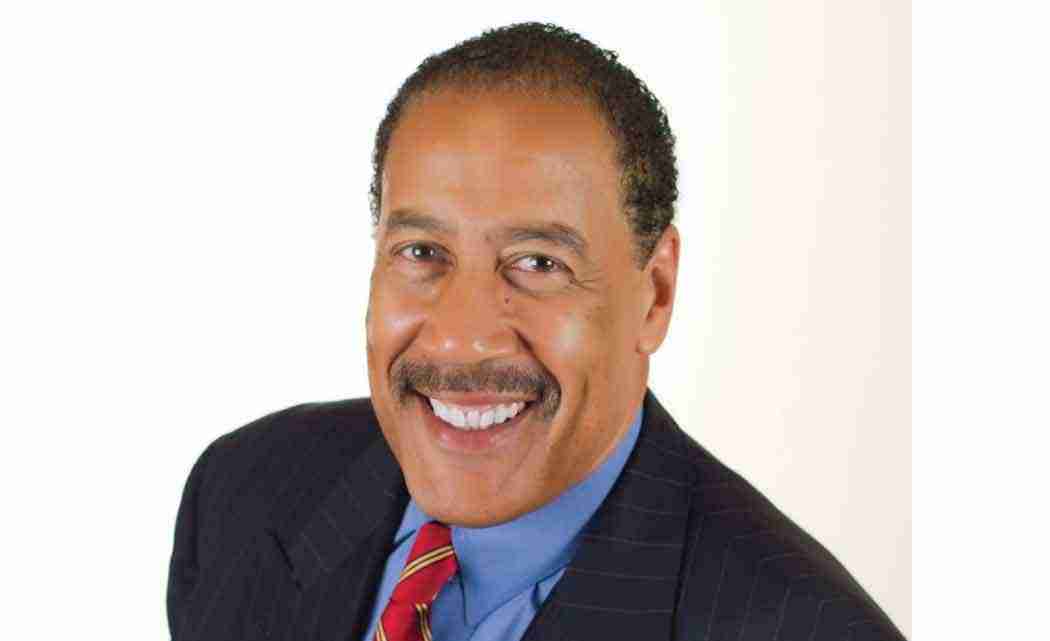 Napoleon Hill was a prolific self-help writer with 16 books to his credit; many believe his most popular is Think and Grow Rich.

“If Napoleon Hill had lived one year longer, what we know now as Think and Grow Rich: A Black Choice would have been out in 1971 instead of 1991,” said Dennis Kimbro, the book’s author.

When he died in 1970, Hill left behind about 100 pages of a manuscript that he was writing for blacks. Kimbro was a lecturer with the Napoleon Hill Foundation at the time, and was following a path similar to the approach Hill took, when he wrote Think and Grow Rich, of interviewing wealthy people to learn their secrets to success.

In 1986, Kimbro was given the task of completing Hill’s manuscript by Hill’s friend, W. Clement Stone, a businessman, philanthropist and New Thought self-help book author who parlayed $100 in savings into an insurance empire by using a ”positive mental attitude.’

Published in 1991, Kimbro’s Think and Grow Rich: A Black Choice has sold over a million copies and is considered a must read for blacks serious about succeeding. Kimbro will share his wealth-creation wisdom as the keynote speaker at the ICABA  Business Forum Wealth Summit on Oct. 23 at the Tower Club in Ft. Lauderdale.

The Clark Atlanta business professor recounts how his perseverance served him while writing his version of Hill’s classic.

The phone call he received from Michael Ricks, Hill’s personal concierge, “was the best advice I could ever be given.” Ricks told him to “take your doctorate and put it on the shelf. We want you to write this book as though you’re writing a letter to a friend,” Kimbro recalled.

Kimbro has since written five bestsellers. Junior Bridgeman, one of the subjects of Kimbro’s latest book, The Wealth Choice, is the luncheon speaker at Friday’s event.

Jerome Hutchinson, ICABA founder, said his decision to include both Kimbro and Bridgeman in the wealth summit is a part of his vision to “raise the level of dialogue in our community about wealth itself. How to become wealthy, what it takes, strategies, tactics. If we’re not talking about it amongst ourselves and teaching it to our kids, then it’s not going to happen,” Hutchinson said.

Bridgeman embodies Hutchinson’s idea of wealth, not only because he owns the nation’s largest franchisee holding company with over 400 restaurants that do in excess of $500 million each year; but also because of his commitment to give back to the community, which includes helping professional athletes to get into business.

“My inbred focus on wealth that came from my dad, led me to coordinate the wealth summit here in South Florida. And who would be better to speak at it than Kimbro,” Hutchinson shared.  “We brought him down to speak last year. Having heard him speak, it was clear to me that he has the right perspective, rigor of an academician, and the passion and soaring oratory of a Baptist preacher,” for the summit.

Additionally, Hutchinson said, “We realized we both have commonality in that we are trying to initiate a wealth movement in America for people of color. My goal is to take this wealth summit across the country.”

Wealth, he explained, is sorely needed in the black community.

“We don’t have a lot of discussions about wealth. We have people talking about trying to get a job, maybe trying to get a business. Wealth in itself is a different topic. Wealth is one of the key missing ingredients of empowering our community. We have a lot of people who have influence, but we don’t have enough people who have wealth,” he explained.

Friday’s wealth summit will allow attendees “to walk away with connections, information and become more aware of opportunities on how to build wealth than when they walked in the door,” Hutchinson said.