Engineer wants to turn dumb pavement into a smart I70 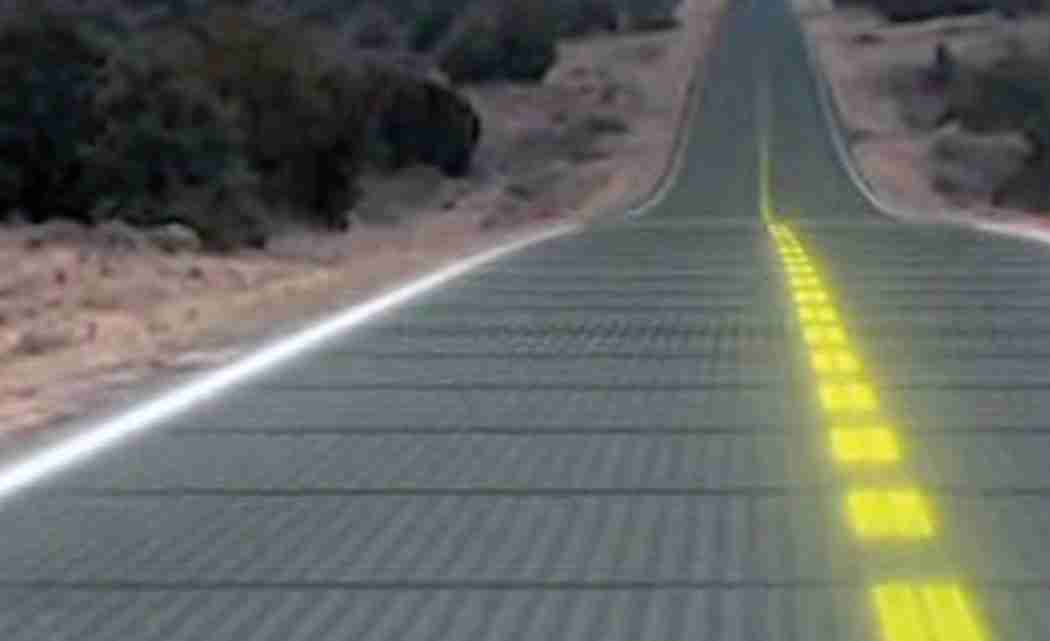 KANSAS CITY, Mo. — The following is about infrastructure. Don’t nod off just yet.

To be specific, it’s about pavement – basic, boring road surface. In the six decades since Interstate 70 began to creep across Missouri, how we view pavement hasn’t changed much.

Assembled right, it would help navigate rigs with no drivers. If Sylvester can get Missouri officials on board, I-70 might evolve from the cracking corridor it’s long been to what he envisions as the “first smart interstate’’ in America.

As the nation’s overall repair needs reach the trillions of dollars, Sylvester and a coming generation of engineers hope to convert dumb old infrastructure into tech-rich traffic lanes, pipelines and utilities boasting brains tuned to the 21st century.

Though his dream is just a proposal needing financial support “mostly private – and plenty of testing, “it would completely change how we look at roads,’’ he said.

Hard to fathom a freeway that charges your electric car as you drive? Just try imagining a road that snaps together, alerts you to icy spots, knows from built-in sensors what all vehicles are doing and even posts profits without tolls.

This is not your grandpa’s infrastructure.

Consider the extent to which our cars, culture and communications have changed since the 1950s, when Missouri’s first stretches of I-70 ushered in the freeway age.

Now as state planners weigh options for rebuilding I-70 to serve another half century, could it be made to function as smart as today’s phones?

Much of the technology Sylvester cites already exists. That doesn’t mean it will work on a real roadway with real traffic, nor is today’s wizardry guaranteed to defy obsolescence a decade down the road, said Tony Bartolomeo of the American Society of Civil Engineers. But he agreed that making the aging interstate system more high-tech is a worthy concept.

“A lot of interesting things are being done with sensor technology and robotics’’ to improve travel and prevent infrastructure decay, Bartolomeo said. “I don’t think the public knows about it.

“They take the infrastructure for granted. It’s mundane.’’

While some techies foresee an “Internet of Everything,’’ others’ eyes roll. Ultraspeed this, wireless that.

And yet for pavement alone, smarter possibilities bend the imagination:

-A highway project in the Netherlands uses solar panels and tiny windmills blown by passing trucks to store energy for embedded LED lights, allowing roadways to glow at night.

-Scientists are testing “self-healing’’ concrete designed to produce bacteria to fill cracks, according to the global engineering firm Arup.

– Some U.S. bridges are currently dotted with sensors that provide real-time data when the heaviest trucks, possibly illegally overloaded, rumble across.

-Drawing boards around the world include pavement threaded with heating elements to melt snow and roadside Wi-Fi to alert motorists to rough patches ahead.

-Many futurists expect that by 2030, self-driving cars will be wirelessly talking to one another and to the road itself, promising to make motoring safer, swifter and mistake-free.