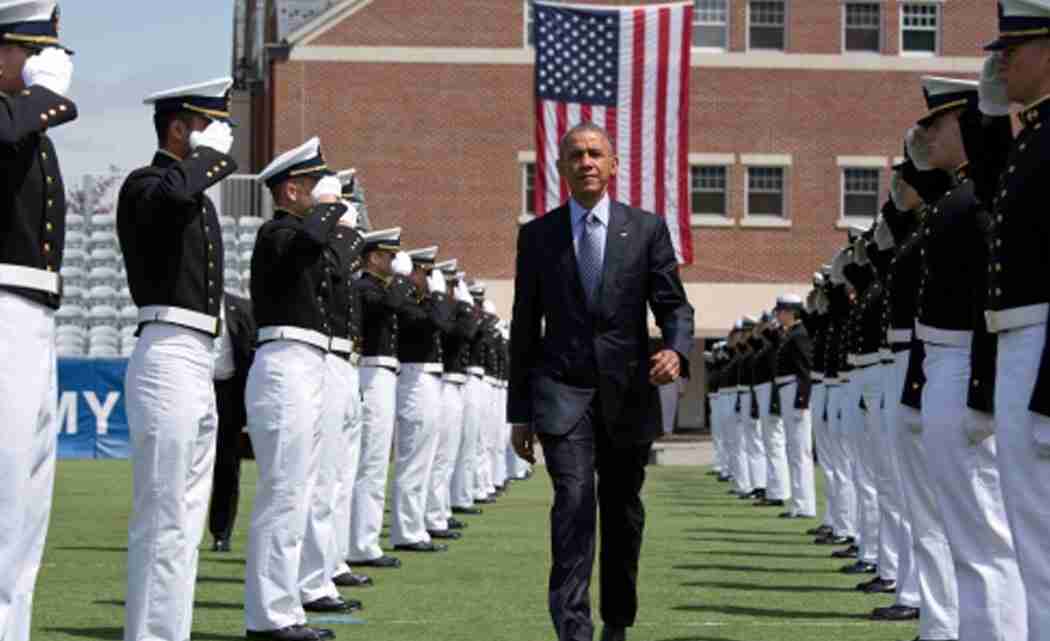 WASHINGTON – President Barack Obama is already citing the decision not to proceed with the Keystone XL pipeline as one of the key accomplishments of his presidency.

Obama spoke to the group Organization for Action on Monday. He recounted the improving economy and job numbers and the higher number of people with health insurance coverage.

Those are staples in his speeches to supporters. But he added to the list of accomplishments the decision to kill a Canadian energy giant’s application to build the pipeline.

He says going ahead with the pipeline would have harmed the United States’ leadership on curbing global warming.

“We’ve got to lead by example, because ultimately, If we’re going to prevent large parts of the Earth from becoming not only inhospitable but uninhabitable, then we’re going to have to keep some fossil fuels in the ground rather than burn them,” Obama said.

The group Obama is addressing supports the president’s political agenda, including efforts to curb global warming and overhaul the nation’s immigration laws.

Next post Many small donors or a few large donors? FUNdraising Good Times