US, Cuba to sign first environmental accord since thawed relations 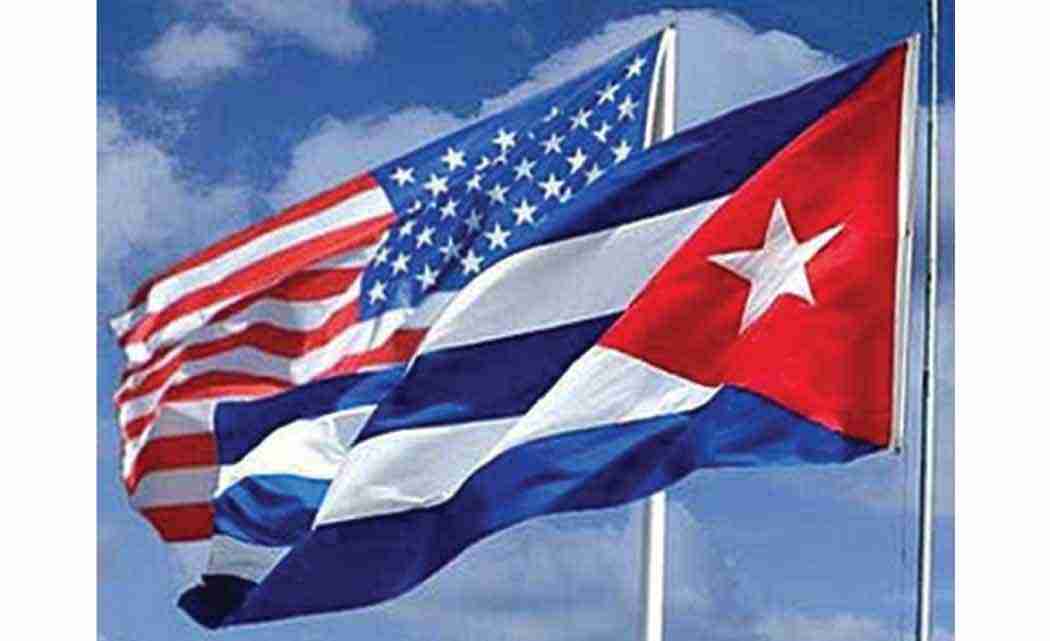 HAVANA (AP) — The United States and Cuba are set to sign their first accord on environmental protection since announcing plans to re-establish diplomatic relations.

Under the deal, scientists at U.S. marine sanctuaries in Florida and Texas will cooperate with their counterparts at two Cuban reserves on preservation and research.

The goal is to study how best to preserve fragile ecosystems as tourism and oil exploration expand.

They also plan to continue talks on a host of environmental issues shared by the two countries, which are separated by about 90 miles of water.

Washington and Havana announced last December that they would resume diplomatic ties, and formally did so in July.