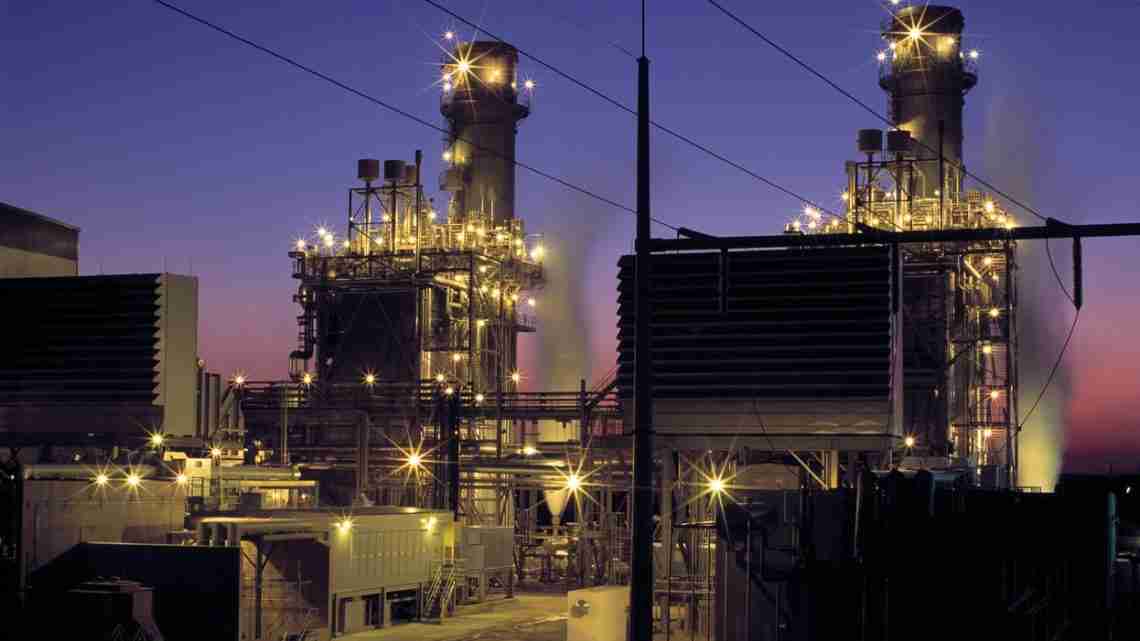 Following the cancellation of the Atlantic Coast Pipeline project, a Virginia-based environmental policy analyst says coal is the big winner in Virginia and North Carolina, two states the pipeline would have run through.

“A safe pipeline is canceled, but the coal trains roll on,” said Andrew Langer, president of the Institute for Liberty and an environmental policy expert.  “There’s nothing wrong with coal — it is both reliable and relatively inexpensive.  But America must have a balanced energy portfolio — relying on a variety of different sources, in order to hedge against challenges both in the near and the long term.”

Following years of delays and costly legal action, Dominion Energy and Duke Energy canceled the pipeline that would have carried natural gas through three states. Both companies cited delays, legal expenses and future cost uncertainty as reasons for the cancellation of the project, which would have run approximately 600 miles through West Virginia, Virginia and North Carolina.

Environmentalists cheered the project’s cancellation. Southern Environmental Law Center Senior Attorney Greg Buppert called it a great victory and accused the energy companies of self-inflicted wounds, including not taking opposition seriously and refusing to consider a different route for the pipeline.

“The route they had picked for this project had serious problems right from the beginning: steep slopes, protected federal lands and endangered species habitats. It was proposed right through the mountains in the central Appalachians. It also would affect historic African American and Native American communities, so those were all serious issues,” Buppert said to Zenger News.

He said one historic Virginia community he represented was Union Hill, where descendants of former slaves who settled the area after the Civil War reside, adding, it has “historic roots to the post-Emancipation period.”

In a joint statement, Thomas Farrell, the Dominion Energy chairman, president and chief executive officer, and Lynn Good, Duke Energy chair, president and chief executive officer, lamented the demise, saying, “We regret that we will be unable to complete the Atlantic Coast Pipeline. For almost six years we have worked diligently and invested billions of dollars to complete the project and deliver the much-needed infrastructure to our customers and communities. Throughout, we have engaged extensively with and incorporated feedback from local communities, labor and industrial leaders, government and permitting agencies, environmental interests and social justice organizations.”

The statement continued, “This announcement reflects the increasing legal uncertainty that overhangs large-scale energy and industrial infrastructure development in the United States. Until these issues are resolved, the ability to satisfy the country’s energy needs will be significantly challenged.”

While Buppert acknowledged losing a recent Supreme Court case regarding the U.S. Forest Service’s authority in granting permits under the Appalachian Trail was a setback, he said the pipeline was still missing permits needed for construction.

Langer, the environmental analyst, said, “The cancellation illustrates the problem of driving public policy to achieve some narrow public policy goal.  In focusing solely on overblown safety risks from pipelines, extremist environmental groups trade those risks for the risks of transporting natural gas by either truck or train, and for the risks of increased reliance on coal itself. Both will skew the outcomes, and the public’s best interests just aren’t served.  It’s this kind of thinking that has led to the rolling blackouts in California, due to their unbalanced energy portfolio.”

Dominion, which held a majority stake in the gas pipeline project, also announced the sale of its gas transmission and storage segment assets to Berkshire Hathaway Energy in a deal worth $9.7 billion, which breaks down to $4 billion in a cash payment upon closing and the transfer of $5.7 billion in debt to Berkshire. The assets include more than 7,700 miles of natural gas storage and transmission pipelines and approximately 900 billion cubic feet of gas storage that Dominion currently operates.

Announcing the sale, Farrell said, “Dominion Energy’s best-in-class gas transmission and storage business has been a major component of our success. Our talented employees set the standard for industry operating, environmental and safety performance and provide our customers with reliable, affordable and safe service. They will be joining another of the foremost corporate organizations in Berkshire Hathaway Energy, which has agreed to provide significant protections for existing employees and to honor existing union commitments.”

Subject to regulatory approvals, the transaction is expected to close during the fourth quarter.

Dominion said as it moves past the canceled pipeline project and natural gas, it will focus on its other energy sectors, including sustainable energy and nuclear plants.