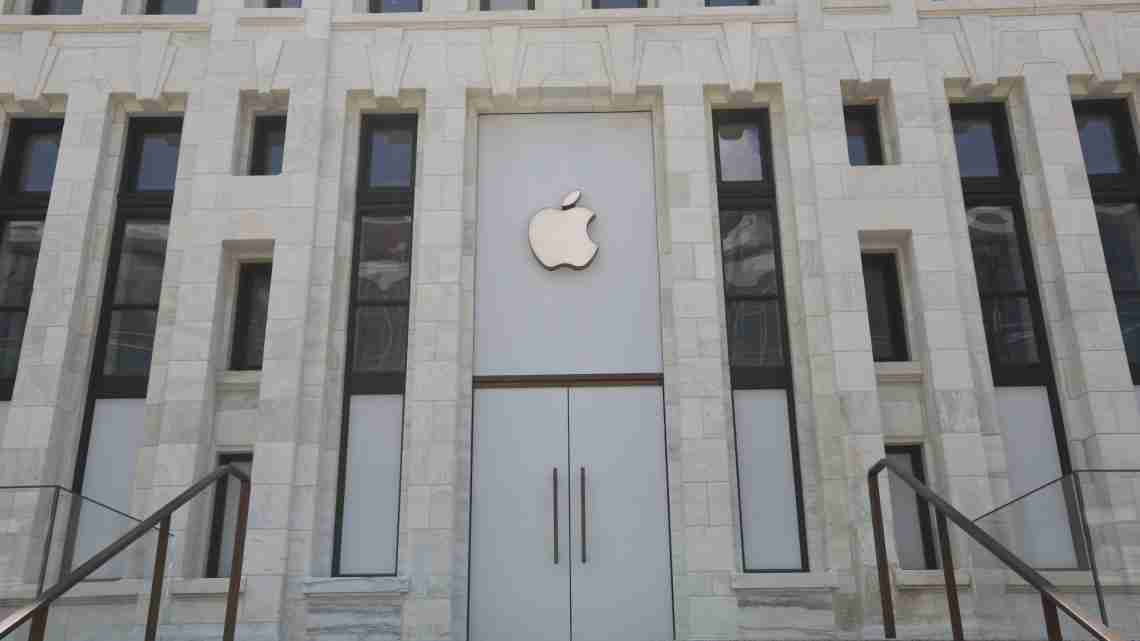 The developer of hugely popular video game Fortnite dared Apple and Google to ban the game from their app stores.

At its core, the fight is over how users pay for things hosted through the major platforms. Epic introduced a way for players to purchase virtual currency directly and more cheaply, skirting the tech companies’ payment systems. Apple and Google then yanked Fortnight, which is free but allows players to make in-app purchases, from their platforms. Both companies collect a 30% commission from in-app revenue purchases in games and said Epic’s direct payment system violated their developer guidelines.

“It’s potentially a very big case. For Apple, having this App Store model has been a huge source of revenue,” said Sandeep Vaheesan, the legal director at Open Markets Institute. “A lot of money is at stake.”

Vaheesan doesn’t expect a result in either case for years because of the complexity of antitrust cases.

The developer alleged Apple is unlawfully operating a monopoly because the iPhone maker does not allow third-party app stores on its platform.

“Apple completely bans innovation in a central part of this ecosystem, namely, any app that could compete with Apple for the distribution of apps in iOS. Through its control over iOS and through a variety of unlawful contractual restrictions that it forces app developers to accept, Apple prevents iOS users from downloading any apps from any source other than Apple’s own storefront, the App Store,” the complaint against Apple said.

Epic Games became a multibillion-dollar company, in part, because of the opportunities Apple made available to it, lawyers for Apple said in court documents filed Friday.

“When Epic willfully and knowingly breached its agreements by secretly installing a ‘hotfix’ into its app to bypass Apple’s payment system and App Review Process, it knew full well what would happen and, in so doing, has knowingly and purposefully created the harm to game players and developers it now asks the Court to step in and remedy,” Apple’s lawyers said. “Relief under these circumstances is not available under the law.”

“Google has eliminated competition in the distribution of Android apps using myriad contractual and technical barriers. Google’s actions force app developers and consumers into Google’s own monopolized ‘app store’ — The Google Play Store,” the lawsuit said. “Google uses this monopoly power to impose a tax that siphons monopoly profits for itself every time an app developer transacts with a consumer for the sale of an app or in-app digital content.”

The game is still available on Android but users are not able to download it via the Google Play Store because it violates the company’s policies, according to Google spokesman Dan Jackson.

“The open Android ecosystem lets developers distribute apps through multiple app stores. For game developers who choose to use the Play Store, we have consistent policies that are fair to developers and keep the store safe for users,” Jackson said in a statement. “We welcome the opportunity to continue our discussions with Epic and bring Fortnite back to Google Play.”

The hugely popular Fortnite has as many as 350 million registered users, according to consumer and business insights firm Statista. Players can team up to save the world or battle as many as 99 other users in a battle royale, or create their own worlds and batttlegrounds via the game’s create mode. Its characters’ dances have become a cultural phenomenon, with children and celebrities alike adopting the steps in videos on social media and during professional sports games. Players use in-game currency, known as V-Bucks, to buy in-game items, character customizations or a “Battle Pass” that includes an array of in-game items and content.

Epic Games is not requesting monetary compensation from either company, according to the lawsuits. Instead, it’s asked for injunctive relief against the alleged anticompetitive practices.

Next post Jeffrey Epstein Was Not a Spy, says Former Lawyer Alan Dershowitz