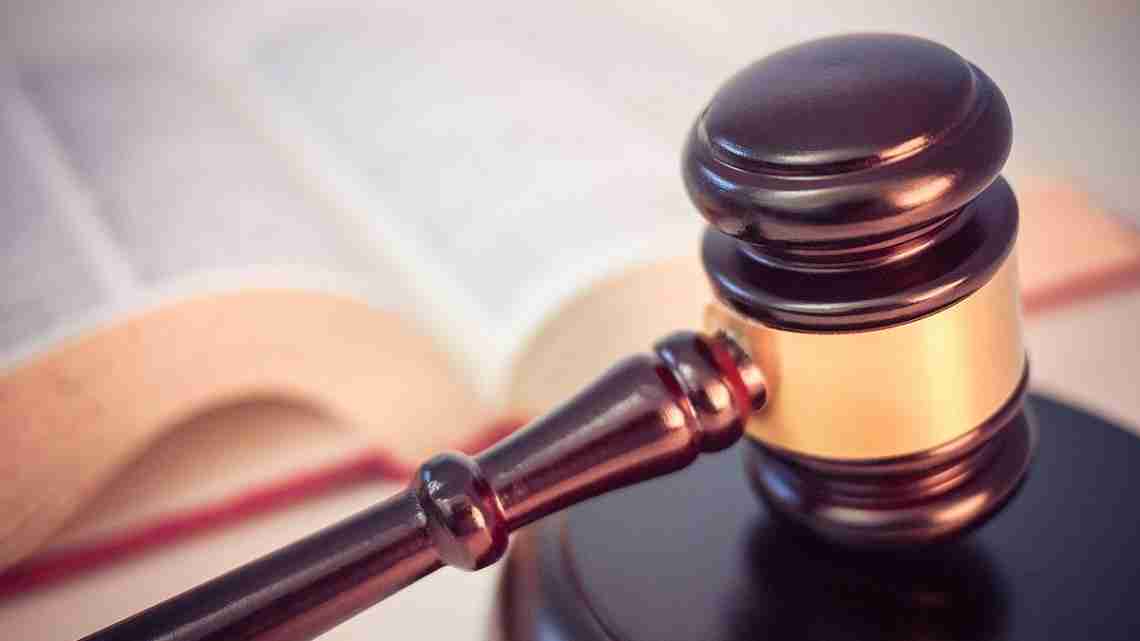 Washington (AP) – A former staffer for Mike Bloomberg’s presidential campaign ﬁled a class-action lawsuit Monday alleging the billionaire broke a promise to pay his thousands of campaign workers through November, regardless of whether his 2020 bid was successful.

The lawsuit, ﬁled in federal court in New York City, accuses Bloomberg of “fraudulently” enticing people to join his campaign with promises he did not fulﬁll and breaching his contract with those employees by laying them off shortly after he ended his campaign on March 4.

The named plaintiff in the lawsuit, Donna Wood, worked as a ﬁeld organizer for the Bloomberg campaign. The complaint notes that many of the staffers resigned or took leaves of absences from their current jobs or moved to take a position on Bloomberg’s campaign and are now left hunting for jobs – and without health care – during the coronavirus pandemic and as the economy experiences a signiﬁcant contraction. “Defendant’s termination of (ﬁeld organizers) and other campaign employees deprived them of promised income and health care beneﬁts, leaving them and their families potentially uninsured in the face of a global pandemic,” the lawsuit reads.

The lawsuit seeks damages for “fraudulent inducement and breach of contract,” as well as unpaid overtime pay.

A campaign spokesperson said the campaign paid its staff wages and beneﬁts “that were much more generous than any other campaign this year” and that staff were given several weeks of severance and health care through March. The spokesperson also said that given the coronavirus crisis, “a fund is being created to ensure that all staff receive healthcare through April, which no other campaign has done.” Bloomberg offered campaign workers unusually generous pay and beneﬁts and promises of work through November to join his team, an atypical assurance from a campaign. Those commitments helped the candidate build out a staff of thousands across 43 states within months of his late entry into the race.

Bloomberg initially indicated that, even if he didn’t win the nomination, he would transition his campaign apparatus into an independent entity working to help the Democratic Party defeat Trump.

But after winning just one U.S. territory during the March 3 Super Tuesday primary contests, Bloomberg bowed out of the race the next day and laid off most of his staff soon afterward.

He told them they were welcome to reapply to work with the Democratic National Committee in many states. Former Bloomberg campaign staffers in ﬁeld ofﬁces in six key battleground states were kept on and will continue to be paid by his campaign through the ﬁrst week in April and have full beneﬁts through the end of April. After that, they’ll have to reapply to work with the DNC.

The businessman, a former New York City mayor who is one of the world’s wealthiest people with a net worth estimated to exceed $60 billion, has continued his involvement in Democratic politics since dropping out of the race through multi-million-dollar investments in various Democratic turnout and advocacy groups. Last week, his campaign announced it would transfer $18 million to the DNC to help the party build out its operation in key states.

Next post Trump’s dilemma: How to protect both health and economy of US